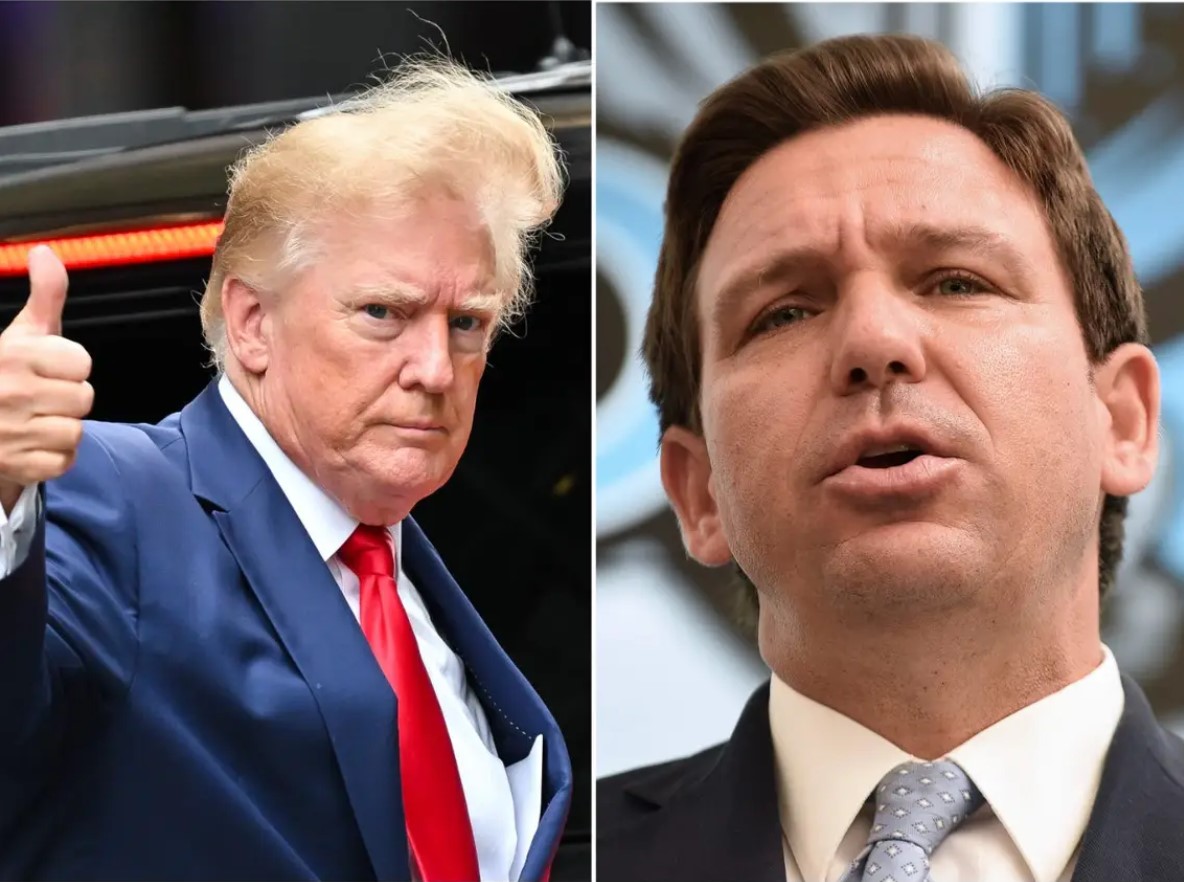 Republican Florida Gov. Ron DeSantis will be the headline speaker at a campaign event for Arizona gubernatorial candidate Kari Lake on Sunday.

The speech will be DeSantis’ first major public appearance in the wake of the FBI’s raid on former President Donald Trump’s Mar-a-Lago resort in Palm Beach, Florida. Trump has endorsed both Lake and Blake Masters, an Arizona GOP Senate candidate who will also be at Sunday’s event.

DeSantis’ office declined to comment on whether he will further address the Mar-a-Lago raid on Sunday.

The Florida governor condemned the FBI action in a tweet last week, arguing it was an example of politicians weaponizing law enforcement.

“The raid of MAL is another escalation in the weaponization of federal agencies against the Regime’s political opponents, while people like Hunter Biden get treated with kid gloves,” DeSantis wrote. “Now the Regime is getting another 87k IRS agents to wield against its adversaries? Banana Republic.”

Trump called on the FBI to return many of the documents taken in the raid on Sunday after Fox News reported that some of them were under attorney-client privilege.

Attorney-client privilege refers to the legal privilege of keeping communications between attorneys and their clients private.

“Oh great! It has just been learned that the FBI, in its now famous raid of Mar-a-Lago, took boxes of privileged ‘attorney-client’ material, and also ‘executive’ privileged material, which they knowingly should not have taken,” Trump wrote. “By copy of this TRUTH, I respectfully request that these documents be immediately returned to the location from which they were taken. Thank you!”

DeSantis is also scheduled to appear at a Sunday rally in New Mexico for Mark Ronchetti, a Republican who is running for governor there.