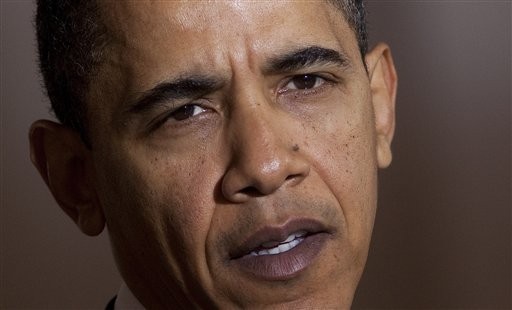 Former Obama administration officials were working secretly with Iran in 2018 as former President Donald Trump was weighing whether or not to pull out of the Iranian nuclear agreement, according to an internal State Department document that has just been made public.

John Kerry, who was secretary of state during the Obama administration, has already admitted meeting with Iranian officials at the time.

However, a memo that was produced after the American Center for Law and Justice sued to reveal its contents said even more former Obama officials were involved, according to the Washington Free Beacon.

The memo said that topics included “nuclear weapons, potential prisoner swaps, [the] Afghanistan withdrawal and negotiations with the Taliban,” according to ACLJ.

“This memo reflects even more than we already knew about former State Department officials continuing on as if they were still in office,” former Secretary of State and current senior counsel for global affairs at the ACLJ Mike Pompeo said.

“Trying, at every turn, to work with the foreign minister for a terrorist regime, Iran, to undermine the very sanctions put in place by America. It’s worse than not knowing when to get off stage. Actively seeking to protect the terrible deal they struck, these former officials — two years after Obama left office — were signaling that Iran should stand firm against America,” he said.

The former officials who met with Zarif “should be ashamed of themselves. Working against their own nation’s policies alongside such a brutal regime,” he continued.

The ACLJ received emails showing that during the Trump administration, State Department staff members were being used by Kerry in his communications with Zarif.

“There were even more secret meetings happening behind the Trump administration’s back than had been previously reported,” ACLJ’s senior litigation counsel Ben Sisney said.

He also said that the memo’s very existence raises questions.

The seven-page memo quoted Zarif as blaming Trump for the rise in anti-American sentiment in Iran.

Zarif also said Iran would never give up its missile program or stop enriching uranium.

“I know Bolton and negotiated with him years ago. His views are so radical, that we could not reach an agreement. Absolute impossibility to reach an agreement with John Bolton unless you ask him to sit down and read at dictation speed what he wants and then you sign it. He is incapable of compromise.”