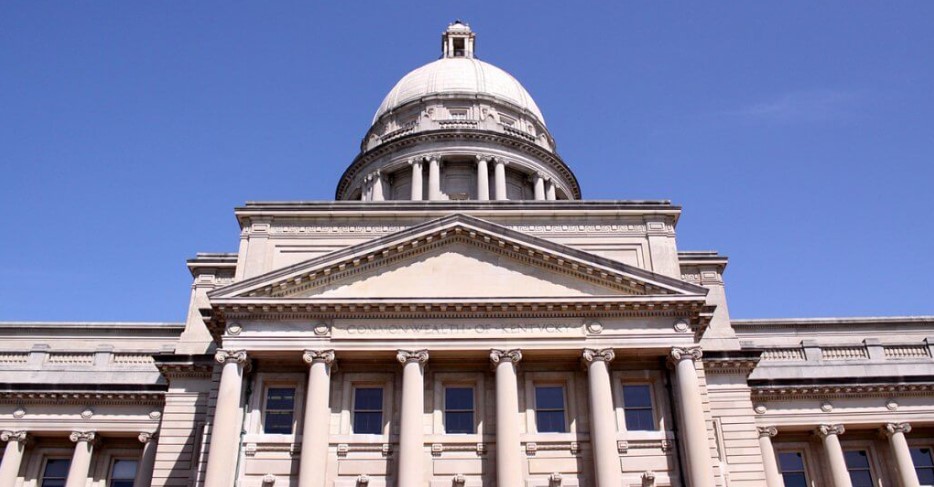 New figures in Kentucky show that for the first time in history, Republicans outnumber Democrats in registered voters.

“After a century and a half, the birthplace of Lincoln has finally aligned with the party of Lincoln. Today is a grand day for all of us in the Grand Old Party who have worked so hard for so long to advance our goals of limited government and personal responsibility,” said Kentucky’s Republican Secretary of State Michael Adams.

“We are living a historic moment in the commonwealth,” Paul said. “The majority of people in Kentucky realize that their beliefs are best represented by the Republican Party.”

McConnel said that he didn’t think Republicans would ever reach the milestone.

Governor Andy Beshear (D-KY) is the most prominent Democrat in statewide office. He was narrowly elected in 2019 and will likely have another competitive race in 2023.

“What it means is we’ve got to get along,” Beshear told reporters after being asked about the numbers. “We ought to stop trying to fight to move the state right or left but to just move it forward. And to focus on things that truly impact people’s lives — like good jobs, a great public education and access to health care.”

Biden in Saudi Arabia: “We’ll Always Honor the Bravery and Selfishness – Selflessness… of the Americans Who Served” (VIDEO)