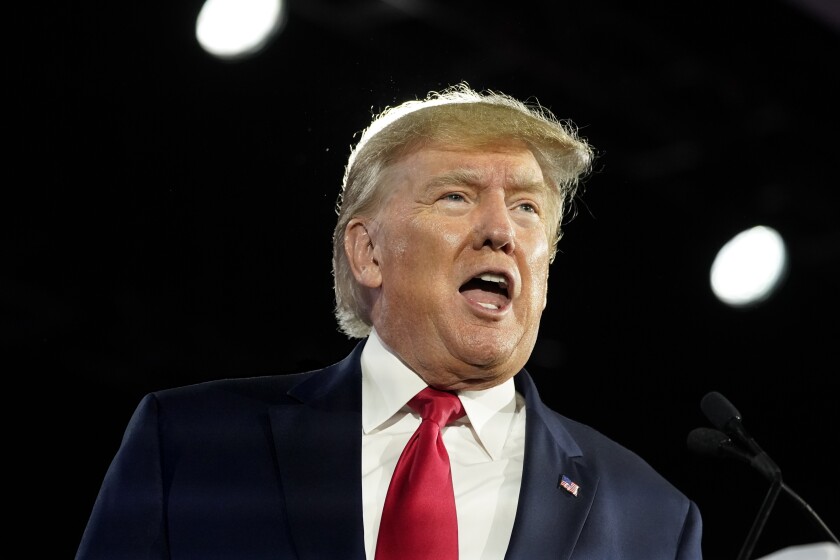 Several polls released Monday indicate a surge of GOP support in Rhode Island, which has been a historic Democratic stronghold.

An overwhelming 68.8% of all Rhode Island voters agree that Biden should not run for reelection in 2024, a Suffolk University/Boston Globe poll found. A New York Times/ Siena College Poll released Monday found that 64% of Democratic voters across the nation would prefer a new Democratic candidate in the 2024 presidential election.

The Suffolk/Boston Globe survey consisted of 800 likely midterm voters registered in the state of Rhode Island. The poll took place between June 19 and June 22nd, 2022, and was released June 27th, 2022. The margin of sampling error for results based on the total sample is +/-3.5 percentage points.

Allan Fung served as the mayor of Cranston for 12 years. His GOP congressional platform focuses on lowering the cost of living, lowering the prices at the pump and supporting law enforcement agencies.

Democratic Rhode Island Gov. Dan McKee has experienced a significant drop in his approval ratings in 2022, from 60% in the third quarter of 2021 to 42% in April 2022, according to a poll released by Morning Consult. Those who disapprove of his job performance increased from 25% to 40%, marking a significant decrease in support for a governor facing reelection this fall.

Recent polls have shown 37% disapproval for McKee, yet Rhode Island voters expressed clear discontent for the current state of affairs, with 47.4% believing the state is on the “wrong track.”