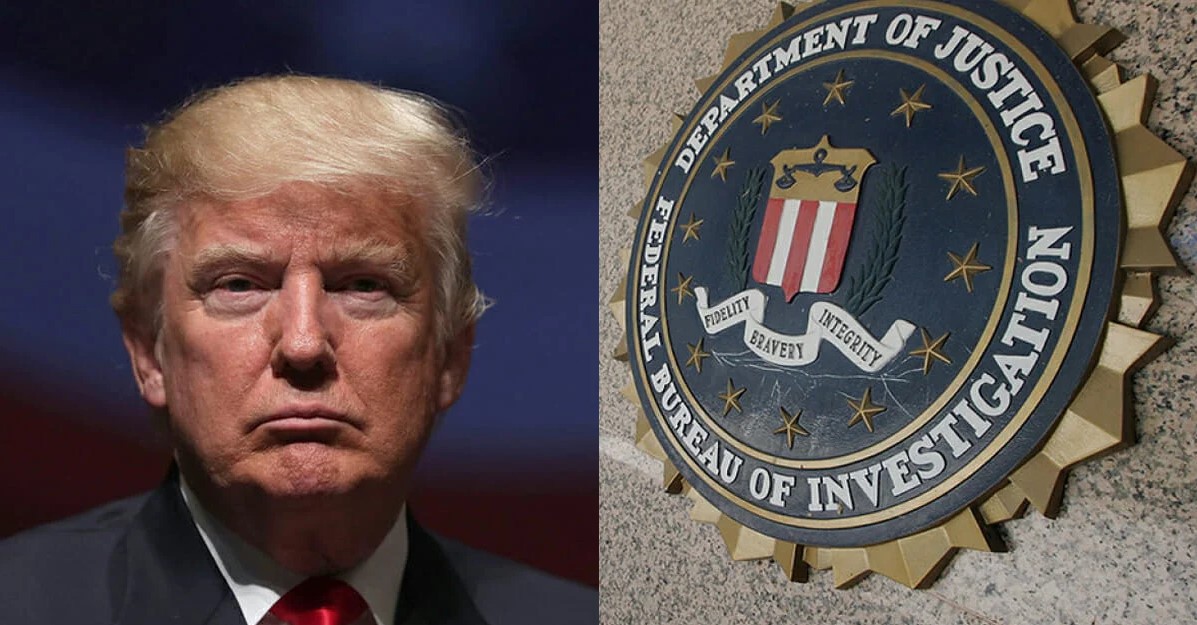 According to Newsweek, a Confidential Human Source (CHS) told the FBI what documents were stored at Mar-a-Lago and where they were stored.

The raid on Mar-a-Lago was based largely on information from an FBI confidential human source, one who was able to identify what classified documents former President Trump was still hiding and even the location of those documents, two senior government officials told Newsweek.

The officials, who have direct knowledge of the FBI’s deliberations and were granted anonymity in order to discuss sensitive matters, said the raid of Donald Trump’s Florida residence was deliberately timed to occur when the former president was away.

The act, and concerns about the illegal possession of classified “national defense information” are the bases for the search warrant, according to the two sources. The raid had nothing to do with the January 6 investigation or any other alleged wrongdoing by the former president.

In the past week, the prosecutor in the case and local Assistant U.S. Attorney went to Florida magistrate Judge Bruce Reinhart in West Palm Beach to seek approval for the search of Donald Trump’s private residence. The affidavit to obtain the search warrant, the intelligence source says, contained abundant and persuasive detail that Trump continued to possess the relevant records in violation of federal law, and that investigators had sufficient information to prove that those records were located at Mar-a-Lago—including the detail that they were contained in a specific safe in a specific room.

The National Archives already raided Mar-a-Lago back in February and found nothing of note that was stored at Trump’s residence.

What exactly was the FBI looking for?

Was the FBI trying to cover their tracks?

Investigative journalist Paul Sperry says the FBI may have had a personal stake and searched for classified documents related to Spygate.