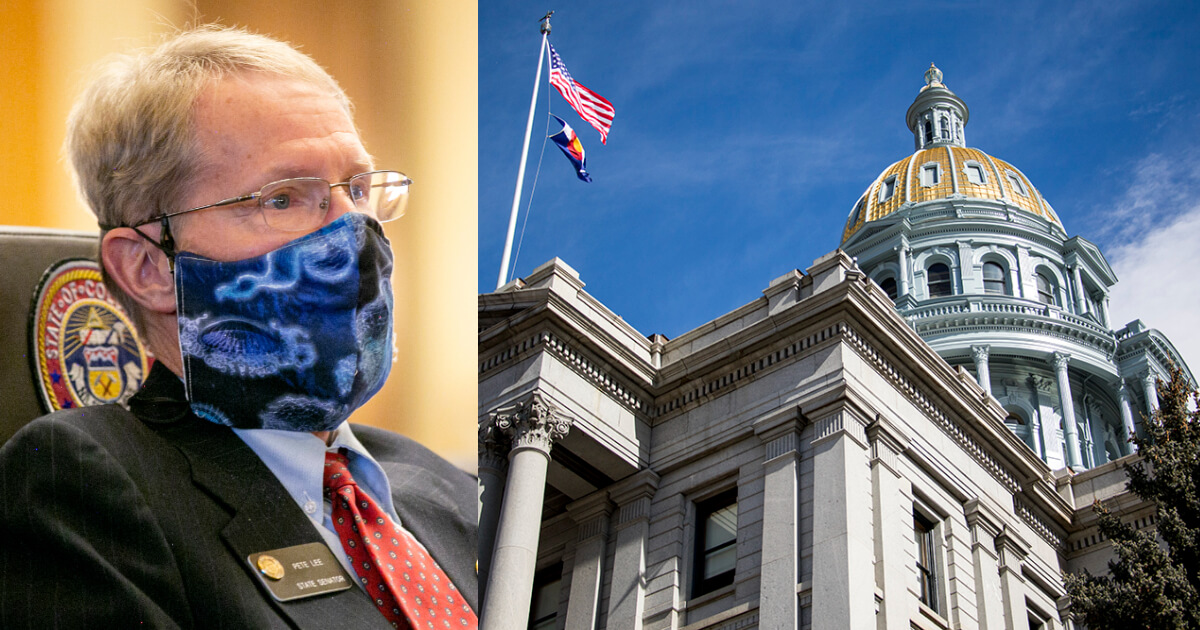 The Colorado State District Attorney’s Office announced the development on Tuesday, noting that Lee will first appear in court on Sept. 8, and that convicted Class 5 felons in Colorado can face a fine of up to $100,000.

Lee is accused of providing false information regarding his residence in March of 2020, according to The Denver Post.

Colorado Politics notes that according to Colorado law, State legislators must reside in the districts they represent for at least a year before being elected to office.

The District Attorney’s Office posted a copy of the indictment.

The Colorado Springs Indy reported that Lee claimed to live with his stepdaughter in a two-bedroom, one-bath home in the 11th District, and that his wife lived in a larger residence outside the area.

However, earlier this year, Lee was caught on video acknowledging “he’d never spent nights at the in-district house” and stating that he was “really stressed” about “that…residency thing,” 9 News reported.

Though not explicitly denying the allegations, Lee issued a statement through his lawyer that he will challenge the charges.

“The charge will be vigorously challenged,” Lee’s attorney’s statement read, in part, according to a report by News 9.

AG Garland on Trump Raid: “I Personally Approved the Decision to Seek a Search Warrant” (VIDEO)