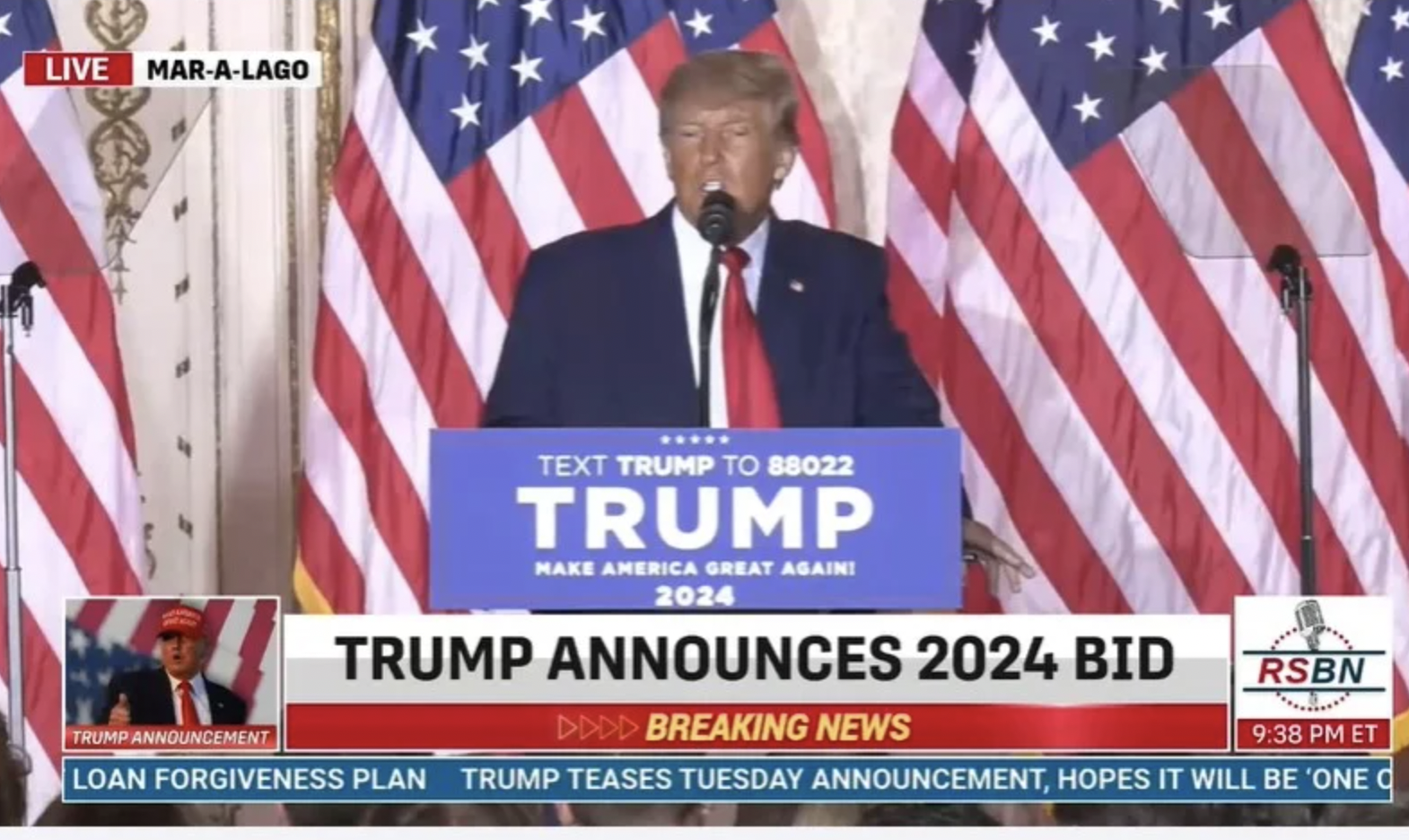 President Trump shared that the rightful winner of elections should win the race that was voted on.  RINOs in the US Senate call him unconstitutional for making this claim.

President Trump on Saturday shared a number of Truths about the 2020 election after it was revealed that Twitter worked with the FBI and the DNC to cover up the crimes and corruption found on Hunter Biden’s laptop the days before the 2020 Election.

President Trump began by noting that the election was rigged.

President Trump then shared that we are living in a very corrupt country (which is an understatement today with political prisoners under legal attack and protesters of a free and fair election in jail for years without a trial).

Next President Trump shared that due to the 2020 Election being stolen, the rightful winner should be declared or another election should be held.

Next members of his own party ignored the facts that the election was stolen and claimed President Trump was trying to destroy the Constitution. This of course is a lie.

Thune was seen last night with the Bidens cheering for Paul Pelosi.

President Trump responded to these attacks from Thune and others by stating that the 2020 Election should be righted after all the corruption that led to an uncertifiable election that was certified for Joe Biden.  Why won’t Thune and other RINOs not admit what the American people see and know, that the 2020 Election was a travesty and given to Biden who won only with massive fraud and cheating?

President Trump summed it up as follows:

SIMPLY PUT, IF AN ELECTION IS IRREFUTABLY FRAUDULENT, IT SHOULD GO TO THE RIGHTFUL WINNER OR, AT A MINIMUM, BE REDONE. WHERE OPEN AND BLATANT FRAUD IS INVOLVED, THERE SHOULD BE NO TIME LIMIT FOR CHANGE!

President Trump is right.  Any RINOs ignoring this are not for the people or the Constitution.

Kari Lake Tells Tucker Carlson: “We’re Drawing Up Lawsuits because We Won’t Have Elections Like They Have in Third World Countries” (VIDEO)