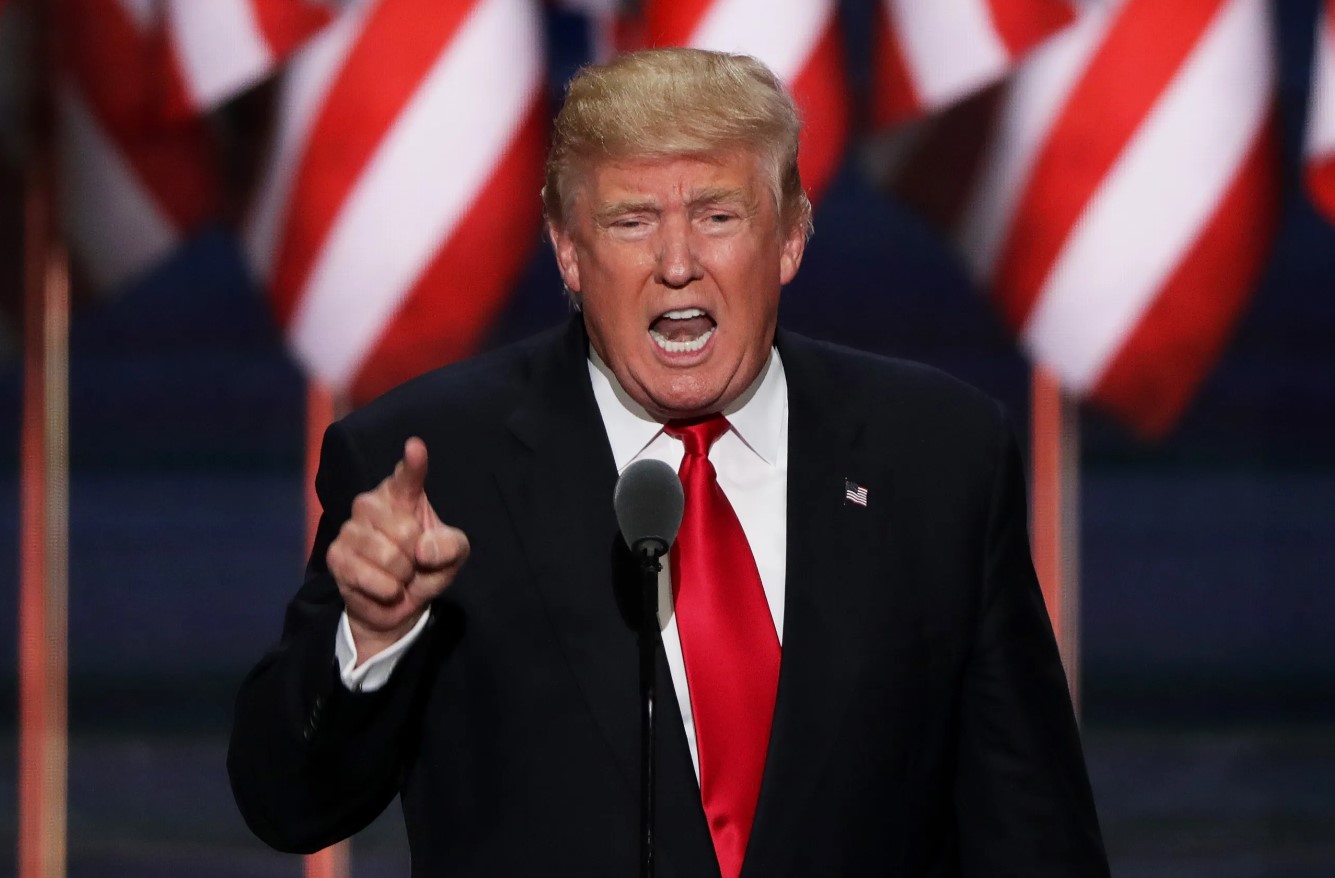 Now that Liz Cheney has been voted out of office by the people, Donald Trump is calling for an end to the January 6th Committee.

It would be a fitting end for the committee, considering it is one of the main reasons that Liz Cheney lost her primary.

The American people want solutions to the very real problems they are facing, not the endless charade of the committee.

“I assume that with the very big Liz Cheney loss, far bigger than had ever been anticipated, the January 6th Committee of political Hacks and Thugs will quickly begin the beautiful process of DISSOLUTION?” Trump said in a TruthSocial post on election night.

“This was a referendum on the never ending Witch Hunt. The people have spoken!” he exclaimed:

Indeed, Trump-endorsed Harriet Hageman secured a victory in the highly anticipated race — viewed by many as a proxy battle between Trump and the establishment — on Tuesday night. As of Wednesday morning, Hageman led with 66.3 percent to Cheney’s 28.9 percent.

“Congratulations to Harriet Hageman on her great and very decisive WIN in Wyoming,” Trump said on election night. “This is a wonderful result for America, and a complete rebuke of the Unselect Committee of political Hacks and Thugs.”

The committee is nothing but political theater and it should be shut down.

The country has much bigger problems to solve.