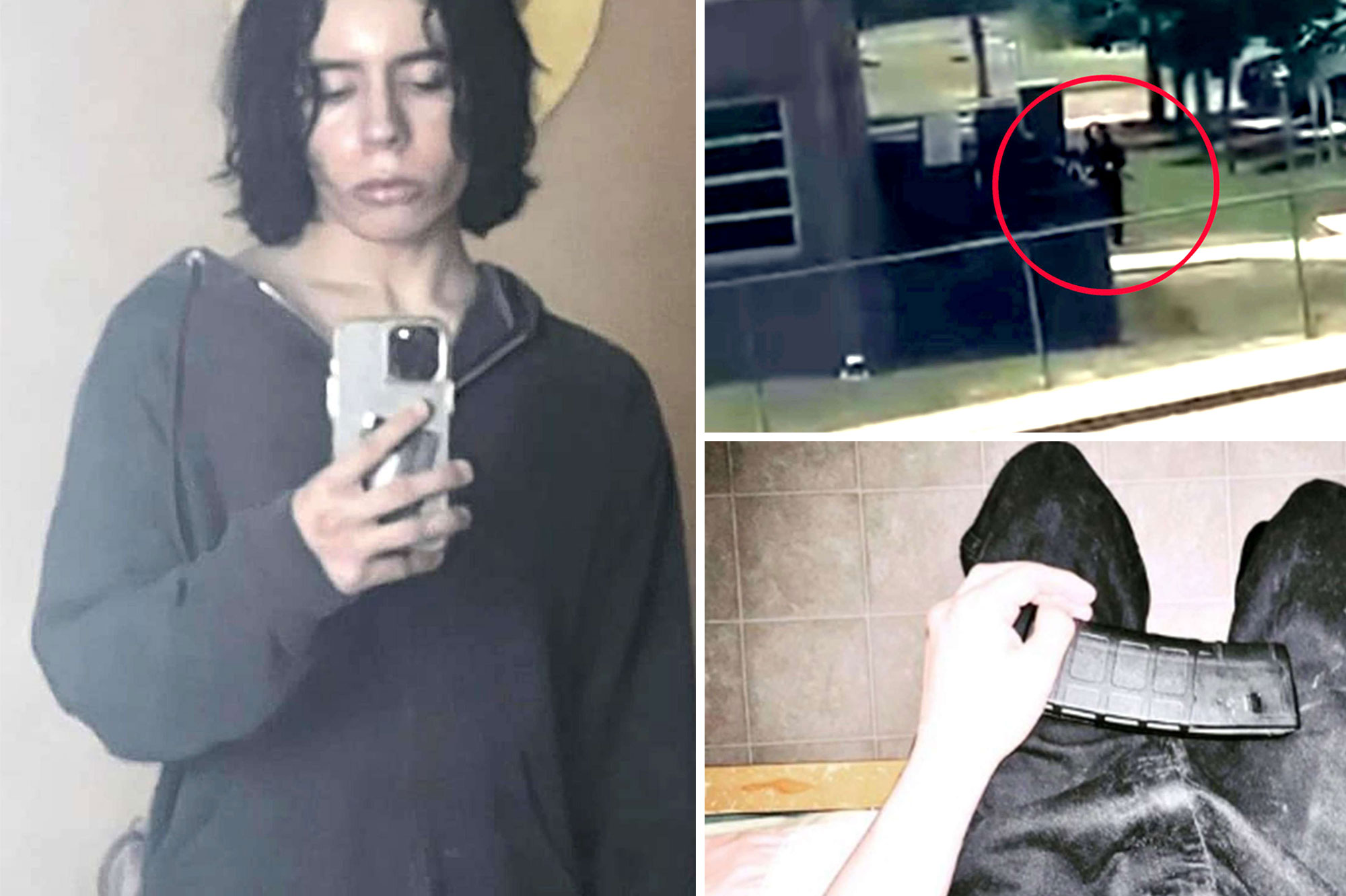 Texas DPS Lt. Chris Olivarez shocked the nation Thursday when he explained why police officers were reluctant to immediately enter Robb Elementary School and engage the teenage gunman who was inside slaughtering children and teachers.

During an interview on CNN’s “The Situation Room,” anchor Wolf Blitzer asked Olivarez about the protocol for engaging an active shooter, which apparently was not followed in Uvalde.

“Don’t current best practices, lieutenant, call for officers to disable a shooter as quickly as possible regardless of how many officers are actually on site?” Blitzer asked.

Olivarez’s response understandably raised eyebrows, because he emphasized that the situation was dangerous for responding police officers.

“Correct,” Olivarez responded. “The active shooter situation, you want to stop the killing. You want to preserve life.”

“But also one thing that, of course, the American people need to understand is that officers are making entry into this building. They do not know where the gunman is,” he continued. “They are hearing gunshots, they are receiving gunshots. At that point, if they proceeded any further not knowing where this suspect was at, they could have been shot — they could have been killed. And at that point, that gunman would have the opportunity to kill other people inside that school.”

“So they were able to contain that gunman inside that classroom so that he was not able to go to any other portions of the school to commit any other killings,” Olivarez added.

According to Olivarez, three police officers initially entered the building through the same entrance as the gunman, while four officers made entry through a separate doorway. Upon entering, the officers were “taking gunfire” and requested backup.

However, it was only “at that time” that the Border Patrol tactical officer who is credited with neutralizing the gunman arrived on the scene and entered the classroom where the gunman had barricaded himself.

Still, significant questions remain unanswered, and outrage is mounting over what appears to be a weak law enforcement response.

The gunman was apparently in the school for up to an hour before police engaged him, he entered the school unobstructed, and he even fired shots outside the school building for 12 minutes before entering, according to the Wall Street Journal.

ISIS Plotted to Kill George W. Bush in Dallas by Smuggling Team of Assassins in Through the Southern Border