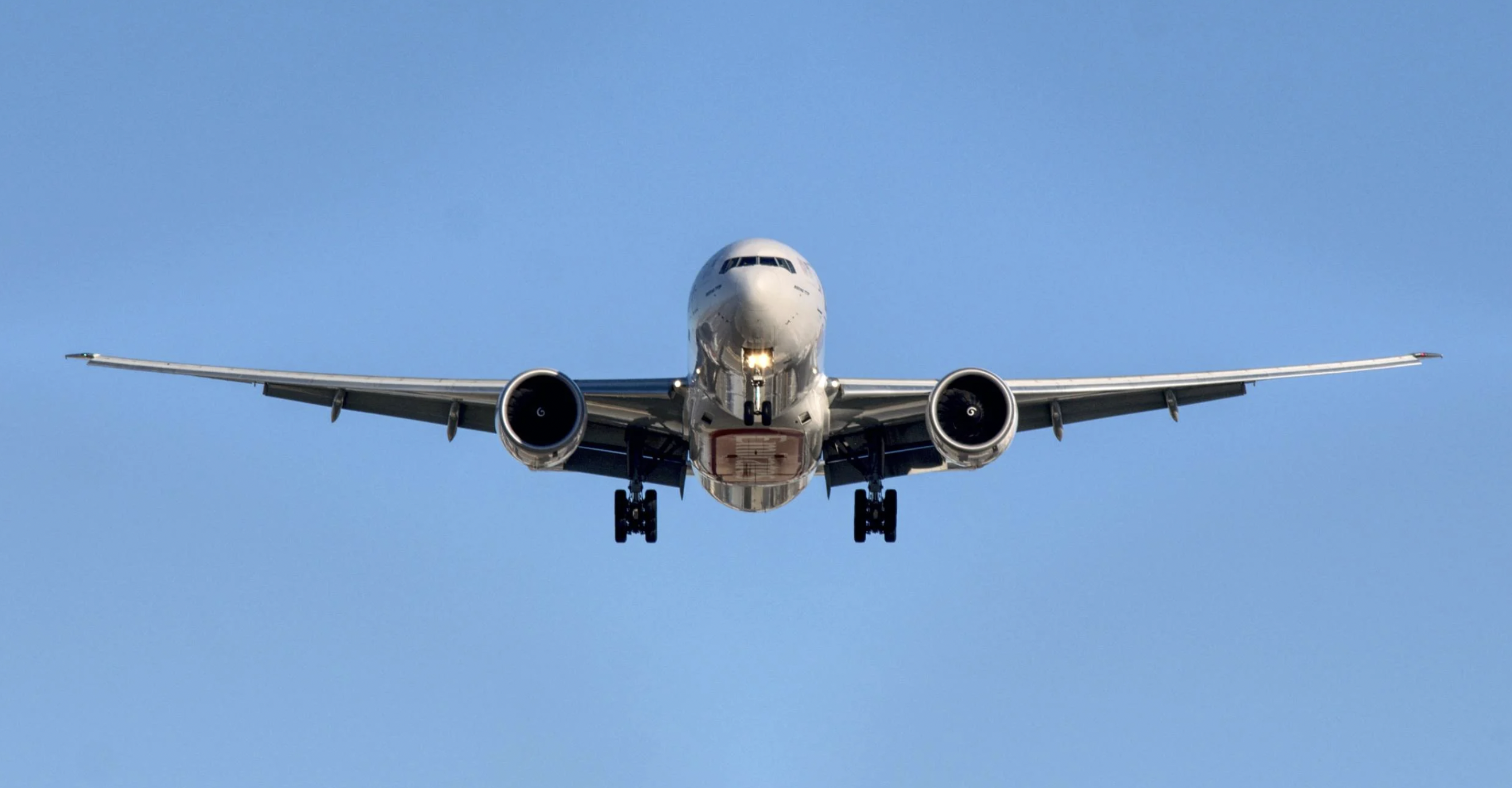 A recording of the incident shows that Captain Ford was talking to an air traffic controller when his voice suddenly stopped.

A few seconds later, the controller asked anxiously, “Can I help you?”

“…3556, we need to return, captain is incapacitated,” Ford’s copilot,  Captain Brandon Hendrickson, told air traffic control about 30 minutes after take-off from the airport.

Captain Hendrickson took control of the plane and managed to land safely.

Ford was taken to a hospital, where he was pronounced dead. His cause of death was not immediately released.

The vice president of flight operations at Envoy Air released a statement following the incident.

“Despite heroic efforts to revive him, Captain in training, Patrick Ford, passed away,” Ric Wilson, the Vice President of Flight Operations at Envoy Air, said in a message to fellow pilots. “We are deeply saddened by this loss.”

“Sincere thanks to Line Check Airman, Captain Brandon Hendrickson, for his leadership and professionalism in the safe handling of his aircraft, passengers, and crew,” Wilson continued.

The Federal Aviation Administration (FAA) has opened an investigation regarding the incident.

The number of pilots who have passed out or fainted while flying, or who have died as a result, has increased in recent months.

A Boeing flight commander died suddenly during a flight from Novokuznetsk to St Petersburg in Russia in September, according to a report from a Russian news outlet.

The co-pilot had to make an emergency landing at Omsk airport, but the commander died before he could receive medical assistance.

“The resuscitation ambulance team arrived at the airport ten minutes before the plane landed. The team stated the death of the pilot before providing medical assistance,” the Ministry of Health of the Omsk Region said.

Another pilot reportedly “fainted” at 30,000 feet, prompting the plane to make an emergency landing in Greece last August.

“One fuming passenger claimed the ordeal had delayed the start of their holiday by eight hours. They said their family of four was given a €15 euro voucher each which covered a “basic meal,” the outlet reported. According to passengers, Jet2 does not compensate for delays due to medical emergencies.

The flight was rerouted as a “precautionary measure,” according to a representative from Jet2.

“The incident took place on board an Ethiopian Airlines Boeing 737-800 en route from Khartoum to Addis Ababa, the report said, “when the pilots fell asleep” and “the aircraft continued past the top of descent,” according to CNN.

A reader reached out to Gateway Pundit last June 2022, saying that an air traffic controller who worked in the management in Madrid, Spain, anonymously tipped his wife that there were 28 unscheduled emergency landings in May 2022 due to medical issues associated with people losing consciousness compared to only one or two in a normal year. However, the Gateway Pundit was unable to verify this information.

“Our source and her colleagues at work had discretely discussed the total numbers of un-scheduled, emergency landings due to medical issues that involved un-consciousness as having been ~25-30+ per month since the beginning of 2022 vs. a total normal figure of ~1-2 per YEAR across all Spanish airports during pre-vax roll-out years.”