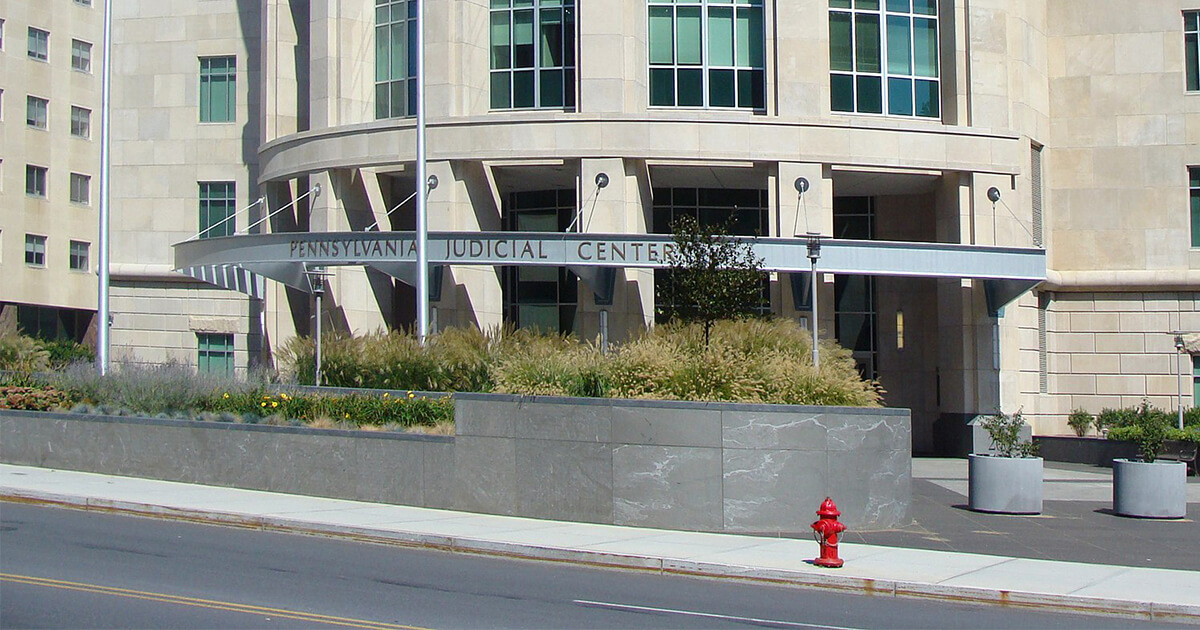 On Tuesday, Pennsylvania’s Supreme Court ruled to uphold the state’s expansion of mail-in voting after a lower court had thrown out the law earlier this year.

“We find no restriction in our Constitution on the General Assembly’s ability to create universal mail-in voting,” wrote Justice Christine Donohue in the majority opinion.

The case, which had been brought by Republican state representatives who had voted for the law in 2019, means expanded vote-by-mail will likely be in place for marquee races in November for governor and U.S. Senate. The decision was 5-2, with both Republican justices on the court voting no.

The lower court panel that had initially thrown out the law consisted of a majority of Republican judges. That ruling was put on hold while the state Supreme Court reviewed an appeal by the administration of Democratic Gov. Tom Wolf.

The court sided with Wolf’s arguments that the lower court wrongly based its decision on court rulings that addressed older versions of the state constitution that had invalidated antiquated laws passed to expand absentee voting.

The majority cited a provision of the Pennsylvania constitution, “method of elections,” that says all elections shall be by ballot “or by such other method as may be prescribed by law.”

Wolf’s lawyers told the justices that the current version of the state constitution should not be interpreted to outlaw mail-in voting, not only allowing it for people who are out of town on business, ill, physically disabled or performing election day duties or a religious observance, arguing that the constitution establishes only minimums for absentee and mail-in ballots, and that those minimums can be surpassed should the government decide it is appropriate.

“Today’s court ruling definitively asserts that mail-in voting is a legal and constitutional method for Pennsylvania voters,” Wolf said in a statement. “By upholding the law, which the General Assembly approved in 2019 in a bipartisan manner, this ruling assures that mail-in voting remains in place and Pennsylvanians will be able to cast their ballot legally in person or by mail without any disruption or confusion.”

Fourteen Republican state lawmakers sued last month in another attempt to get the mail-in voting law thrown out. That law has a provision that says it becomes void when any of its requirements are struck down in court, which the lawsuit hinges on as crucial to overturning it.

Republicans have been attempting to overturn mail-in voting in a number of states since 2020, when, as a result of the COVID pandemic, mail-in voting was legalized nationally. Claims of election fraud in favor of Biden ran rampant, and suspicious “vote dumps” occurred in swing states across the nation with the current president making large gains in the middle of the night in some cases.

Since then, approximately half of U.S. states have legalized it permanently or semi-permanently, often expanding existing mail-in voting laws to include all individuals, rather than specific exceptions. Pennsylvania is the latest to do so.