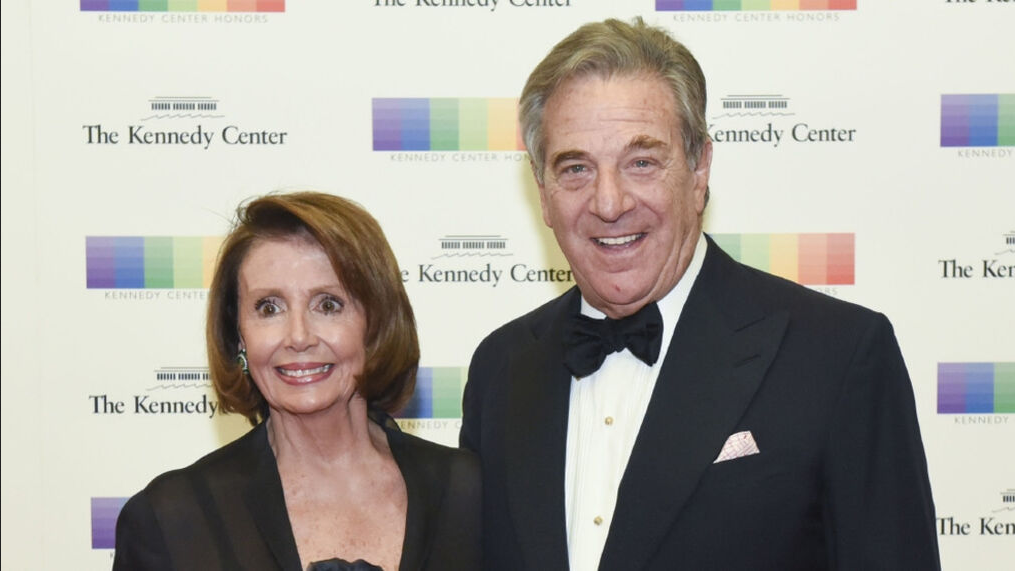 Just days after Nancy Pelosi’s husband, Paul Pelosi, was arrested for a DUI, a new report has shed light on a fatal car accident from his past

According to the UK’s Daily Mail, Paul Pelosi was in another car accident 65 years ago. He was just 16 years old and a high school sophomore at the time.

The incident occurred in February 1957 while Pelosi was driving his sports car. He had just picked up his 19-year-old brother, David Pelosi, from his girlfriend’s house, and the two decided to go on a “joyride.”

In an excerpt from a February 23, 1957, edition of the San Francisco Examiner obtained by the Daily Mail, Patrolman Thomas Ganley said David warned his brother of upcoming danger before the accident.

“This is a bad stretch – better slow down,” David reportedly told Paul as they neared a sharp curve near a dam.

After the accident, Ganley said Paul told him he tried to slow down by shifting gears in the car. Instead, he completely lost control of the vehicle.

“The car veered across the road, bounced back from a small embankment, climbed 20 feet up another, spun around and somersaulted simultaneously and ended upside down on the shoulder with both youths underneath,” the Examiner reported in the excerpt.

According to the Daily Mail, Paul broke his collarbone during the crash, but he was eventually able to get free from the vehicle and call for help.

When responders arrived, they found David with a neck brace lodged tightly against his neck.

According to an excerpt from The San Mateo Times also obtained by the Daily Mail, the brace was because of an injury David had sustained when diving into shallow water at Lake Tahoe. Ganley and another patrolman were unable to save David’s life.

“They jacked up the car to relieve the pressure but the youth apparently was already dead,” the Times excerpt said.

On May 28, the now 82-year-old Paul Pelosi was arrested for driving with a blood-alcohol level at or over .08 percent, Fox News reported. Police became aware of his blood alcohol level following a crash.

Pelosi’s 2021 Porsche was reportedly struck by a 2014 Jeep near State Route 29 in Napa County, California. Neither man was injured in the crash, and only Pelosi was arrested, the Daily Mail reported.

Pelosi was charged with two misdemeanors relating to drunk driving in connection with the incident. He was booked into Napa Valley Detention Center at 4:13 a.m. Sunday.

According to the Daily Mail, Paul Pelosi was also cited two separate times for traffic-related incidents in 2011.

One incident stemmed from him running a red light, while the other came because his vehicle was veering into the wrong lane.

Establishment media outlets attempted to blame Republicans for reacting too harshly to Pelosi’s arrest. Newsweek even ran an article with the headline, “MAGA Republicans Pounce After Nancy Pelosi’s Husband Arrested for DUI.”

Yet as more and more details emerge, it is becoming clear that Paul Pelosi has a history of unsafe driving, and Republicans cannot be blamed for asking questions about it.

GOP Rep. Miller-Meeks: Schools Should Be Able to Use Billions in Unused COVID Money for Security