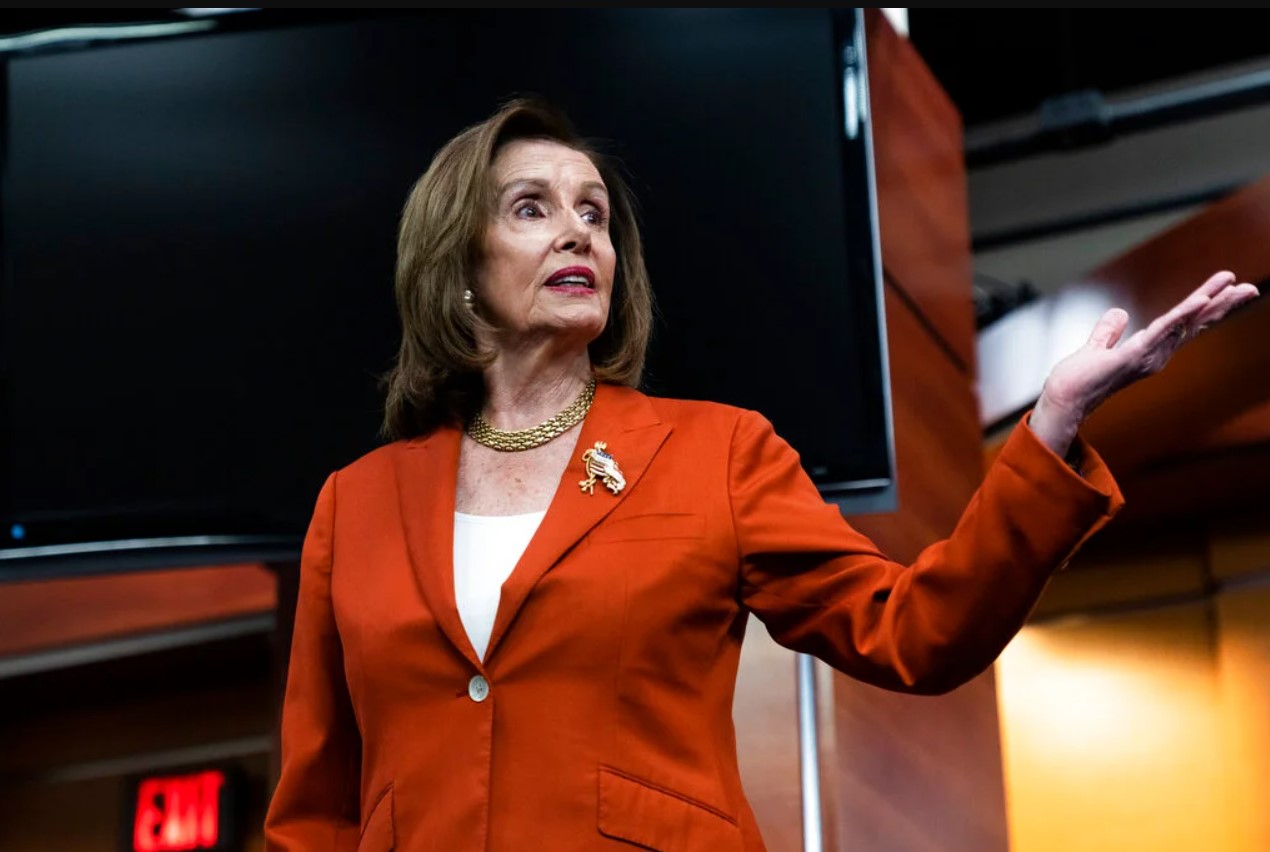 In February 2021 Republican Representatives Jim Jordan (R-OH), Devin Nunes (R-CA), Rodney Davis (R-IL) and James Comer (R-KY) sent a letter to Speaker Pelosi on her failure to protect the US Capitol on January 6, 2021.

The four ranking members asked Speaker Pelosi to explain her decision to:

** Deny national guard support on January 4th
** What conversations did she or her staff give Sergeant at Arms Paul Irving specifit to January 6th?
** What response did you give security officials on January 6th when National Guard support was initially requested?
** Why are House Officers refusing to turn over documents relevant to that day?

The Republican lawmakers claim the hour-long delay in National Guard approval was because the sergeant-at-arms “had to run the request up the chain of command,” including to Pelosi.

Republicans also note in their letter that Pelosi refused National Guard protection because the “optics” would be bad.

Pelosi delayed the request for the National Guard for an hour. Why was this?

Today we also know that Chris Wray’s FBI infiltrated the Trump rally and caused violence and mayhem at the US Capitol.

But Nancy Pelosi will not answer any questions on her role in the jan. 6 riots.

Instead, her spokesman Drew Hammill releases smart-aleck attacks on Republicans.

What is Nancy hiding?

And now with the committee seeking information from five Republicans — McCarthy, Reps. Jim Jordan of Ohio, Andy Biggs of Arizona, Mo Brooks of Alabama and Scott Perry of Pennsylvania — about their conversations with Trump around the time of the Capitol attack, GOP lawmakers are indicating they won’t be shy to respond in-kind.

Pelosi does not have oversight over the day-to-day operations of the Capitol Police, but Republicans have zeroed in on her role that day as they seek to build a counter narrative about the deadly attack on the Capitol caused by Trump supporters and the role that Trump played as well.

“Numerous independent fact checkers have confirmed that Speaker Pelosi did not plan her own assassination,” Pelosi spokesman Drew Hammill said Friday. “The former President’s desperate lies aside, the speaker was no more in charge of the security of the U.S. Capitol that day than Mitch McConnell.”

Yet Republicans say that Pelosi should be the focus going forward.

Republican Rep. Jim Banks of Indiana, whom Pelosi rejected as one of McCarthy’s picks for the panel, said the select committee should subpoena the speaker for her testimony about the security preparations and failures on January 6.

“Speaker Nancy Pelosi is the only person in the United States who has covered anything up related to January 6. So that’s who they should subpoena,” Banks told reporters. “She should be at the top of the list.”

Americans deserve to know the truth.