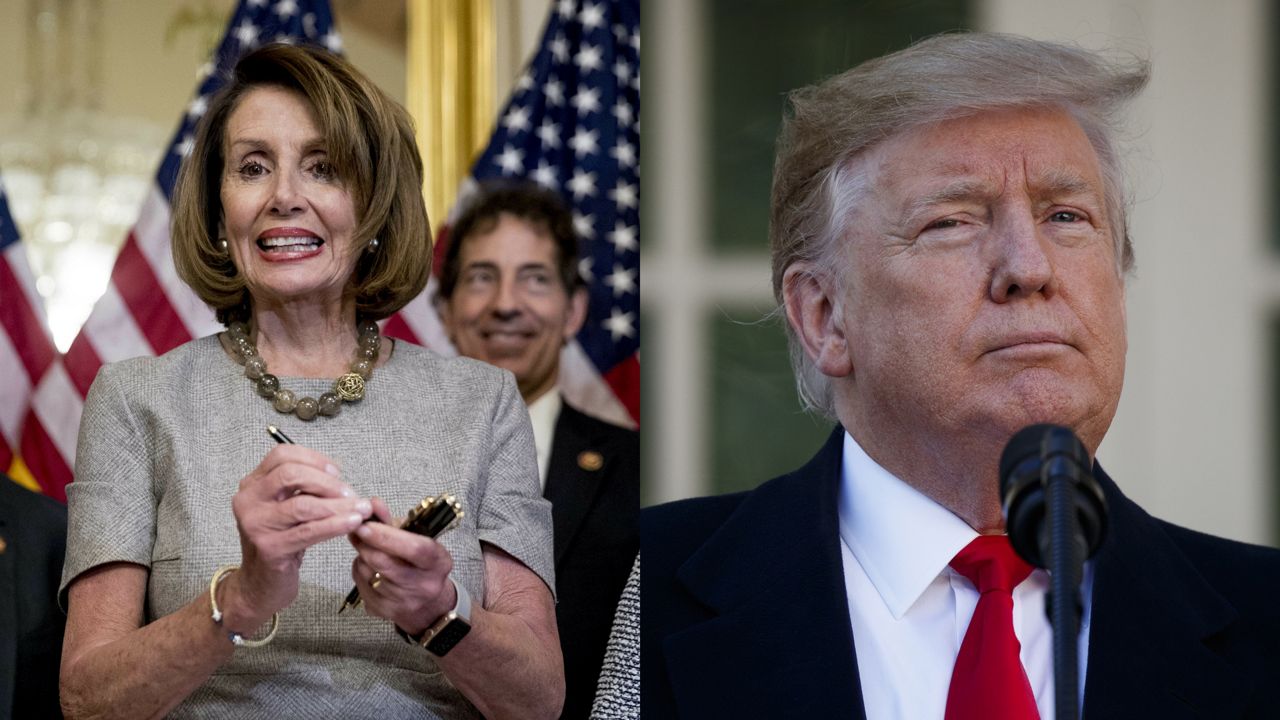 “Trump has indicated that he plans to announce a 2024 run in the next month or so, what impact would that have on the midterms? And would it benefit Democrats in your opinion?” a reporter asked Pelosi.

Trump told New York Magazine that he has made up his mind about 2024.

“Let people know. I think a lot of people would not even run if I did that because, if you look at the polls, they don’t even register. Most of these people. And I think that you would actually have a backlash against them if they ran. People want me to run,” Trump added.

A visibly irritated Pelosi lashed out at Trump and spoke down to the reporter.

“Do I ever even mention his name? Would I even waste my time talking about him?” Pelosi queried.

“What I will say is…Democrats have absolutely no intention of losing the House in November, and the Senate, too,” she added.

She added, “We are campaigning on kitchen table issues that affect America’s working families…”

“I don’t speculate on who’s running in 2024 even if it’s the former occasional occupant of the White House,” Pelosi said of Trump.