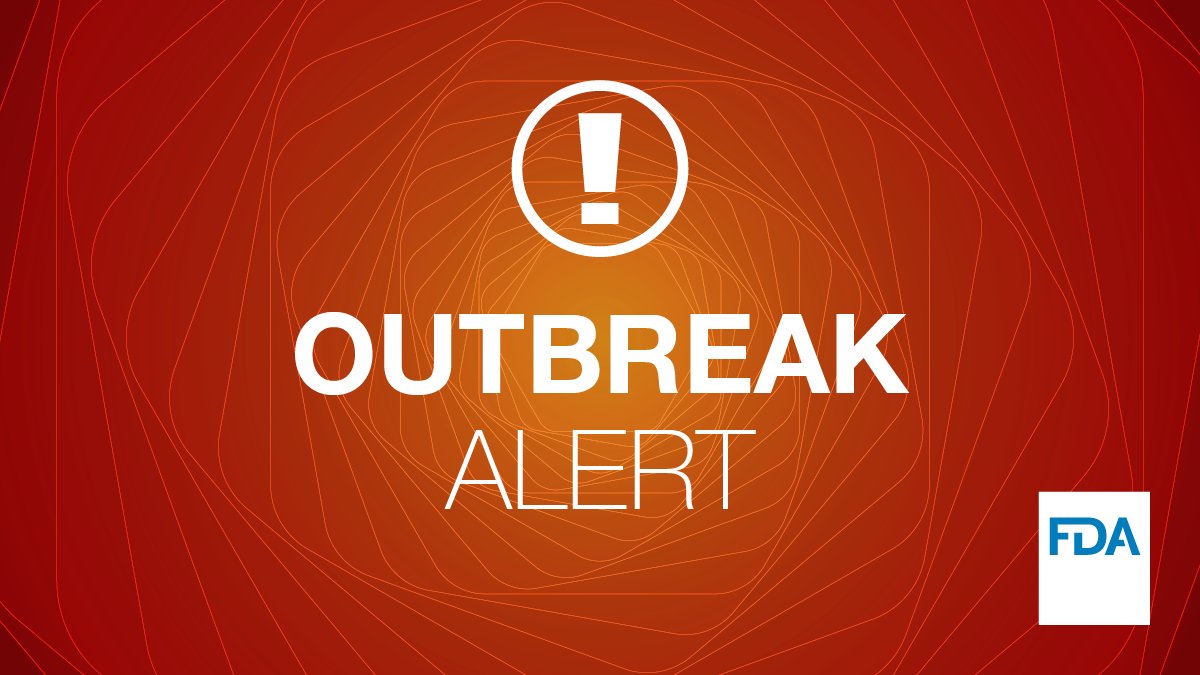 It’s no secret that peanut butter is one of America’s favorite ingredients: the smooth (or crunchy) spread is found in candy, confections, snacks, protein bars, ice cream and baked goods.

Now the ingredient’s seemingly ubiquitous presence in the grocery store is coming back to bite peanut butter lovers in a major way.

The massive Jif recall, sparked by a salmonella outbreak in states across the country, has rapidly expanded to include items using the peanut product.

A Friday notice from the FDA listed 13 items that have now been recalled in connection with the Jif contamination.

Contaminated items appear to be from locations across store departments, creating a nightmare for shoppers.

The FDA is encouraging consumers not to consume any of the 13 products currently identified or jars of contaminated Jif that appear to be the origin of the outbreak.

In the original recall earlier this month, the FDA stated potentially tainted jars of Jif would have a lot code from 1274425 through 2140425.

Officials from the FDA appear certain about the factory origin of the outbreak.

“The analysis shows that this 2010 environmental sample matches the strain causing illnesses in this current outbreak. Epidemiologic evidence indicates that Jif brand peanut butter produced in the J.M. Smucker Company facility located in Lexington, KY, is the likely cause of illnesses in this outbreak.”

According to the latest FDA-provided data, the total number of illnesses has grown to 16

Although there have been no deaths, two people have been hospitalized with complications following infection.

Tainted product is not confined to these states and has been confirmed to have distributed nationwide and overseas.

Hopefully, the recall on this favorite food and ingredient will soon be lifted as all contaminated products are found and destroyed.