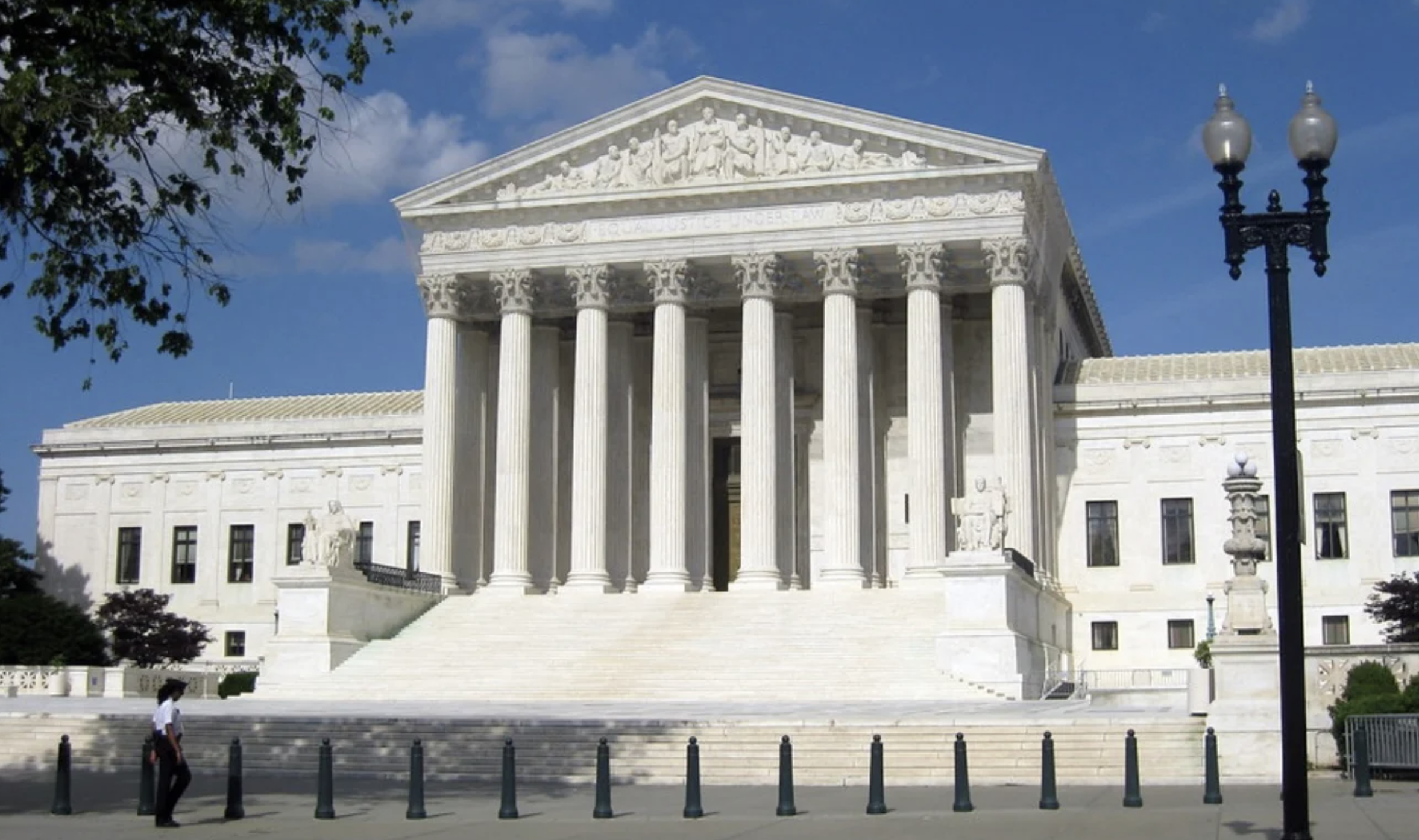 On October 31st, Trump asked the Supreme Court to block the House Ways and Means Committee from getting six years of his tax returns.

President Trump on Monday filed an emergency appeal with the US Supreme Court to block the Democrats on the House Ways and Means Committee from getting his tax returns.

Recall, just one day after the FBI raided Trump’s Florida residence, a court ruled that the former president’s tax returns must be released to the House Ways and Means Committee.

A panel for the US Court of Appeals for the District of Columbia ruled 3-0 in August, upholding a prior decision by a federal judge.

Trump took the legal battle to the Supreme Court on Monday.

That request has been denied by the Supreme Court.

But on Tuesday, Roberts formally denied the request.

Trump’s tax records are currently in the hands of the Treasury Department, which had held off releasing them pending final court action.

They denied the request without comment – no dissents were noted.

The court denied Trump’s request without comment, which is common on its emergency docket. There were no noted dissents. A spokeswoman for the former president didn’t immediately respond to a request seeking comment.

The fight over obtaining Trump’s tax returns goes all the way back to 2019.

The legal battle at issue in Tuesday’s order has been going on for over three years. In 2019, the Chairman of the House Ways and Means Committee, Representative Richard Neal, D-Mass., made a request to the IRS for then-President Trump’s tax returns for the years 2013 to 2018. The 2019 request was denied by the Treasury Department, on the grounds that the request was not supported by a legitimate legislative purpose and was “pretextual.”

The IRS is required, under its own rules, to conduct an audit of each sitting president’s tax returns. Tax returns are typically, by law, considered confidential. However, the IRS is also legally required to release tax information in specific situations. One such situation is when the chairman of the House Ways and Means Committee makes a formal request for these records.

Neal made an updated request, with additional details about the justification for the request, in 2021, this time seeking the 2015 to 2020 tax returns and related information. The Office of Legal Counsel for the Department of Treasury determined that the IRS was, this time, required to comply.

The purpose for requesting the tax returns this time is so the Democrats in the House can do an audit on how the IRS audits the President’s tax returns.  It’s not been reported that the Clintons or the Obamas’ returns have been requested.

President Trump is right.  This is another outrage and abuse of power by the Democrats in the House.

For the record, President Trump believes they will release his returns.  Any bets on that?