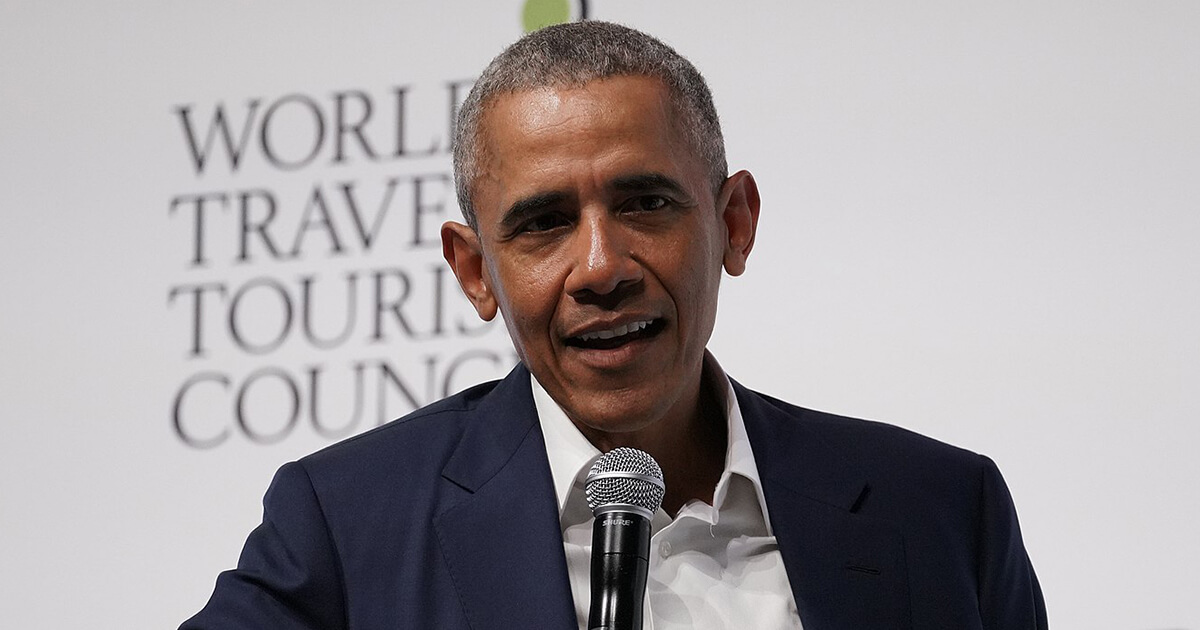 A new report reveals that former President Barack Obama may be stepping into the ring as Democrats prepare for the looming midterms, coming in less than 10 weeks.

A report from Virginia-based news outlet Axios revealed that the former president will be “jumping full-on into the midterms” by headlining a fundraiser on September 8, with ticket prices set at $25,000 for general admission.

In addition to the whopping $25,000 price tag, attendees who feel as though they’re not spending enough can purchase the full VIP experience for the low, low price of $50,000, according to a copy of the  posted online by Axios.

The headline of the event will be a “conversation with President Barack Obama, 44th president of the United States, and Senator Gary Peters, DSCC Chair.”

Peters serves as the junior senator from Michigan and leads The Democratic Senatorial Campaign Committee, the hosts of the event.

“All guests are required to provide proof that they have received a vaccination and booster against COVID-19 and a negative COVID-19 test taken the day of the event,” the invitation reads.

Obama is also headlining a fundraiser Tuesday for the National Democratic Redistricting Committee, according to Politico.

Axios speculated that Obama may be stepping in now that “Democrats’ once-poor outlook of keeping control of the upper chamber has improved amid pervasive candidate quality issues among Republican Senate contenders.”

However, others continue to see Democrats fighting a losing battle to keep control of Congress in November, including Dick Morris, a long-time election observer, political consultant and former adviser to former President Bill Clinton.

“Lately, the line [the Democrats are] pushing is that ‘Oh, yeah, Trump won these primaries, but his candidates will lose the general election because they’re too extreme, and we won’t win the Senate because we have Trump candidates running,” Morris said in a video posted to his website Friday. “And that is total and complete nonsense.”

Morris argues that voter turnout will give the November victory to the GOP.

“There’s a huge Republican trend out there,” he said, “and we’ll win the House and the Senate. So stop your heartburn; we’re going to do OK.”

If Morris’ argument is correct, it’s entirely possible that Obama is trying to get the Titanic away from the iceberg, but trying to salvage a sinking ship may bring the former president down to the depths along with it.

BOOM!! Megyn Kelly DESTROYS Dr. Fauci Over His Latest Statement!! THIS IS BIG!!