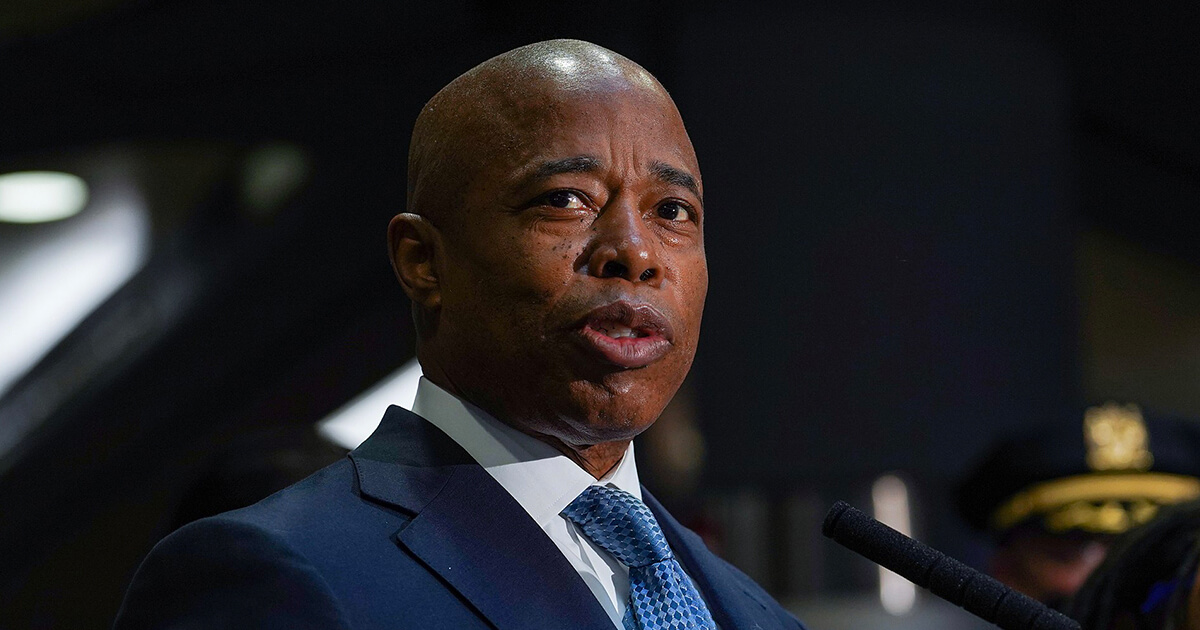 Adams announced that his declaration would increase the city’s efforts “to educate, vaccinate, test, and treat as many New Yorkers as possible and ensure a whole-of-government response to this outbreak.”

Some have suggested that the immediate push to test and vaccinate for a mysterious and non-fatal disease is an extension of Democrat-led policies designed to restrict individual freedoms.

Fox News noted that “Adams’ state of emergency will allow him to suspend local laws and implement new health rules.”

The New York City Health Commissioner Ashwin Vasan, who mandated masks for toddlers during the pandemic, said: “as many as 150,000 city residents could be at risk of infection.” He did not state that the vast majority of cases have been in young men who are gay, bisexual, or have sex with men, which likely puts his figure of 150,000 in dispute.

The WHO reports 22,000 monkeypox cases in nearly 80 countries since May, with approximately 75 suspected deaths in Nigeria and Congo.

Though the virus spreads primarily among men who have sex with men, health officials underscore that the virus can infect anyone.

Fox News reports that the type of Monkeypox virus reported in the U.S. is rarely fatal, and people usually recover within weeks.

Scandalous!!! This Top House Democrat is Being Accused of Being Involved in Bribery!!