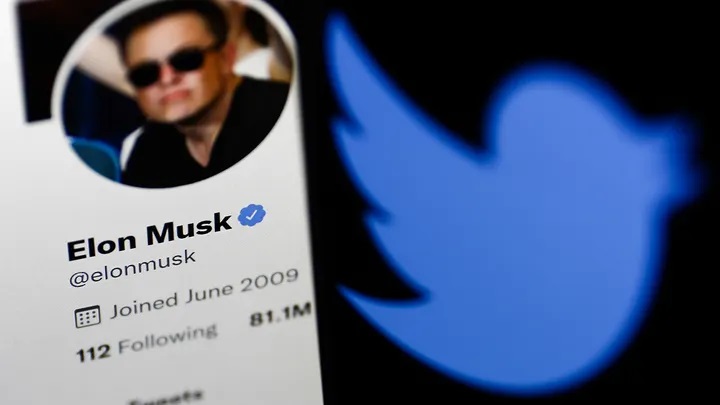 After Elon Musk’s Twitter bid was reportedly put on hold over threats around a lack of information regarding fake accounts, Trump Media & Technology CEO Devin Nunes backed the billionaires’ concerns on “Mornings with Maria” Friday.

On Wednesday, Musk appeared to score a victory after the social media giant agreed to hand over a “firehose” of internal data on fake and spam accounts, as reported by The Washington Post.

While Twitter had previously reported to the SEC that fake accounts made up less than 5% of its users, Musk – and Nunes – have argued that number to be untrue, with Musk believing it’s closer to 20%.

The CEO, who oversees social media platform Truth Social, asserted the company is “constantly having to fight that battle” against bots, and explained how the fake accounts contribute to “astroturfing.”

“It starts with a fake news narrative. It runs through the fake news, they produce fake news stories and then they shove it into places like Twitter that just becomes a sewer,” Nunes noted. “And I think that’s the challenge Elon Musk is going to have.”

“President Trump and I have been very clear, look, we’re all for it,” the CEO said. “Our mission at Truth Social is to open the internet back up, give the American people their voice back.”

Every tech company will inevitably face a spam or bot “problem,” Nunes asserted, but the “mission” should remain to recruit real people and their voices to your respective platform.

“We know where the users are,” Nunes pointed out. “They’re on Instagram, and they’re on TikTok. And for our business, that’s where we have to go.”