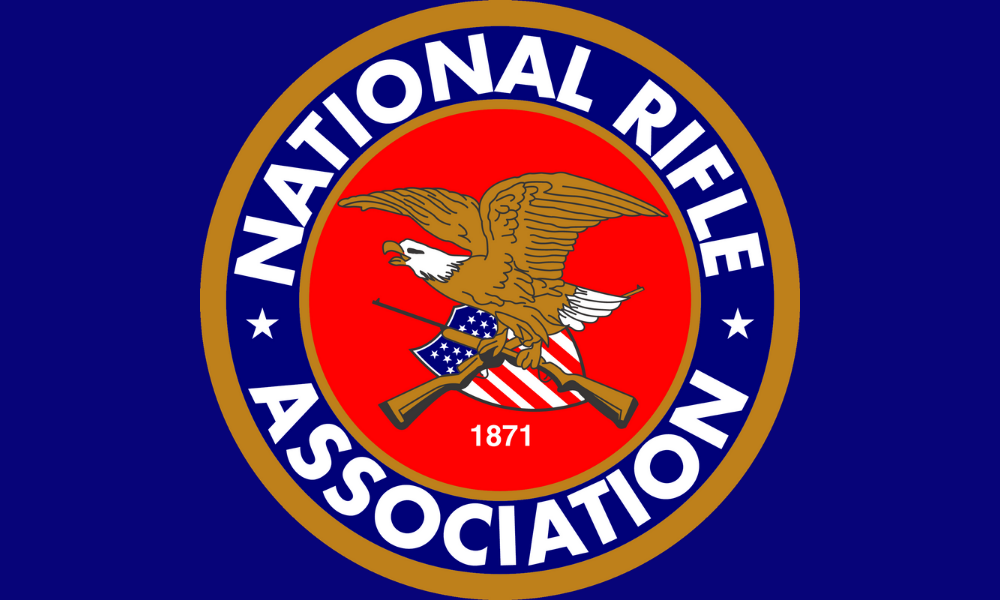 The National Rifle Association issued a statement Sunday after a bipartisan group of senators announced that they reached an agreement on a gun and safety package.

“The NRA is committed to real solutions to help stop violence in our communities. We encourage our elected officials to provide more resources to secure our schools, fix to our severely broken mental health system and support law enforcement,” the NRA said in a statement to Fox News Digital on Sunday.

“As is our policy, the NRA does not take positions on ‘frameworks’. We will make our position known when the full text of the bill is available for review,” the statement continued.

A group of senators, including Republican Sen. John Cornyn and Democratic Sen. Chris Murphy, announced Sunday that they had come to an agreement on a “commonsense, bipartisan proposal to protect America’s children, keep our schools safe, and reduce the threat of violence across our country.”

“Our plan increases needed mental health resources, improves school safety and support for students, and helps ensure dangerous criminals and those who are adjudicated as mentally ill can’t purchase weapons. Most importantly, our plan saves lives while also protecting the constitutional rights of law-abiding Americans. We look forward to earning broad, bipartisan support and passing our commonsense proposal into law,” the senators said in a group statement.

Ten Republican senators signed on to the framework, providing the number needed to pass the legislation over any potential filibuster.

“The NRA will continue to oppose any effort to insert gun control policies, initiatives that override constitutional due process protections and efforts to deprive law-abiding citizens of their fundamental right to protect themselves and their loved ones into this or any other legislation,” the NRA added in its statement.

“Obviously, it does not do everything that I think is needed, but it reflects important steps in the right direction, and would be the most significant gun safety legislation to pass Congress in decades,” Biden said Sunday.

The framework comes after a string of mass shootings across the country, including in Uvalde, Texas, where 19 children and two teachers were killed in a school shooting.

50 Top Democrat Officials Say Biden Should Not Run in 2024