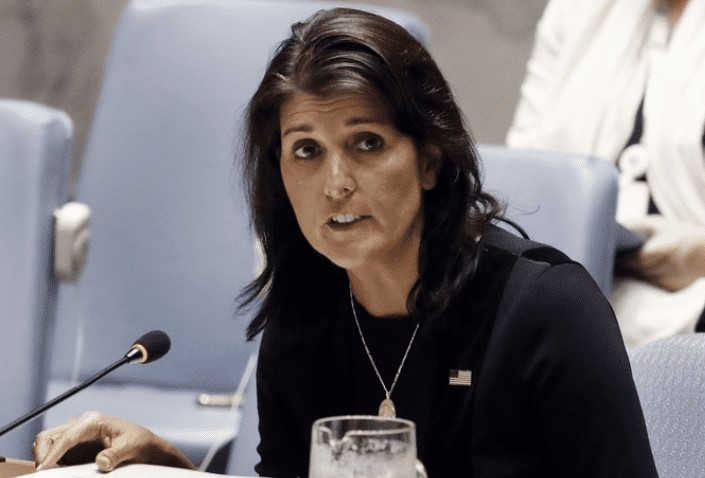 Part of the falsely named Inflation Reduction Act is dumping a ton of money into the IRS to get 87,000 new agents. As we reported, the CBO assessment determined that the IRS provision projects they’re going to get $20 billion from going after the people making under $400,000. So we know it’s a lie that they’re only going to be pursuing “billionaires.” Of course, this is just one more lie from Joe Biden that is going to hit the middle and lower class.

But that’s not the only thing we have to be concerned about now, as a new story that hit on Friday revealed. Remember Lois Lerner and the targeting of conservatives? Someone just illegally accessed/leaked the tax documents of donors to Nikki Haley’s non-profit Stand for America. Politico was given the document and printed some of the names of the donors.

Like other nonprofits, Stand For America files an annual tax return with the IRS. While the agency and the nonprofit must make those filings available to the public, including the amounts of contributions to the group, such nonprofits do not have to disclose the identities of their donors.

However, the organization Documented, which describes itself as a nonpartisan government watchdog that investigates money in politics, obtained an unredacted copy of Stand For America’s 2019 filings, which it then shared with POLITICO. The group did not share the original source of the filing, but it bears a stamp from the charity office of the New York state attorney general.

Once again, this action is aimed at hurting a Republican. Funny how this targeting seems to only affect one side in actions like this. And if you think there aren’t going to be more IRS leaks, you haven’t been following along. We had Lois Lerner and now we have the bias of the FBI. There’s also another potential place that it might have been leaked from: The charity stamp might be an indication that it came out of the NY AG’s office. Democrat AG Letitia James ran on a platform of trying to get President Donald Trump, so we know that she’s not exactly a fan of Republicans or of acting objectively.

Haley responded to the illegal activity, saying enough was enough.

Unfortunately, it may not be enough, until people are held accountable for actions like this. Lerner wasn’t held accountable in the past, so likely the person behind this thinks they’re not going to face any action from the Biden Administration. They’re likely right.

The illegality when it hurts a Republican is always okay, so no worries about all those new IRS agents.

One Of Jeffrey Epstein Associate’s Has Been Found DEAD