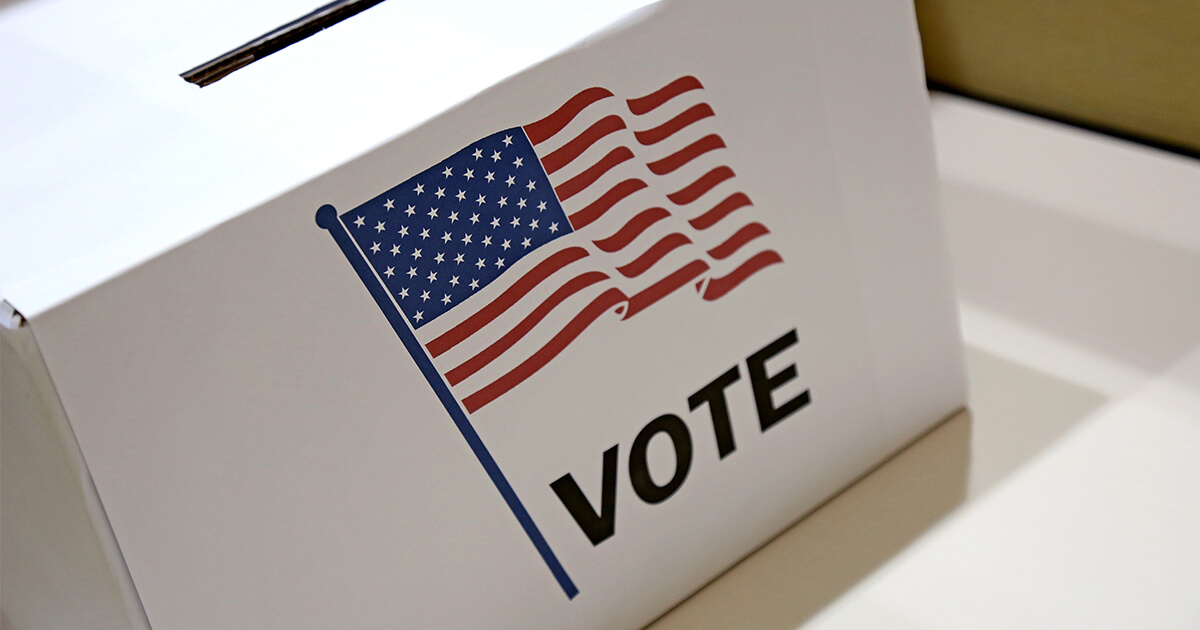 North Carolina’s far-left-biased Supreme Court did it again.  These judges have no desire to uphold the US Constitution.  They vote based on what they want and try to make it fit the law.

In February a Democrat justice on the Supreme Court refused to recuse herself despite her former law partner arguing for the Democrats.  This resulted in this court picking the district lines rather than the legislature.

Today HotAir reported on this court again.  This time the Democrat-led court says that it won’t allow permitting voter IDs in North Carolina elections because it is racist to do so.  The court just insinuated that the legislature that passed this law is racist and that is why North Carolina should not require voter IDs for voting like many states and the rest of the world.

In 2018, the North Carolina legislature passed a law that would create a new amendment to the state constitution requiring voter ID at all polling places. The law (Senate Bill 824) passed with significant support, primarily from Republicans who held a supermajority in the legislature and successfully overrode a veto by the governor. But this week, in one of the most self-contradictory rulings I’ve seen in quite a while, the state supreme court struck down the law, claiming that it was unconstitutional. Reading through the ruling is an exercise in confusion and nonsensical assumptions by the justices of the court. (The Hill)

North Carolina’s Supreme Court on Friday struck down a state voter ID requirement, finding that it was enacted with a racially discriminatory purpose and violated the state’s constitution.

Senate Bill 824 — which was passed by the state’s Republican-controlled legislature in 2018 over a veto from its Democratic governor — sought to implement a state constitutional amendment requiring photo ID to vote.

The court found that while the law appeared neutral on its face, it was enacted “to target African-American voters who were unlikely to vote for Republican candidates.”

The arguments being made here are identical to the ones we’ve heard from Democrats across the nation and they don’t make any more sense now than they did in the past. (Not that that’s ever stopped them from trying.) At the highest level of the court’s argument, they’re saying that the law is unconstitutional. But how do you declare something unconstitutional when it’s being put into the constitution?

The primary argument being made in this ruling is that the amendment was written “to target African-American voters who were unlikely to vote for Republican candidates.” So that’s crystal clear, right? They’re saying that the law is racist.

I remember once having dinner in Sydney, Australia, and mentioning that in the US voter IDs are not required and a guest from Spain was shocked that this is the case in the US.