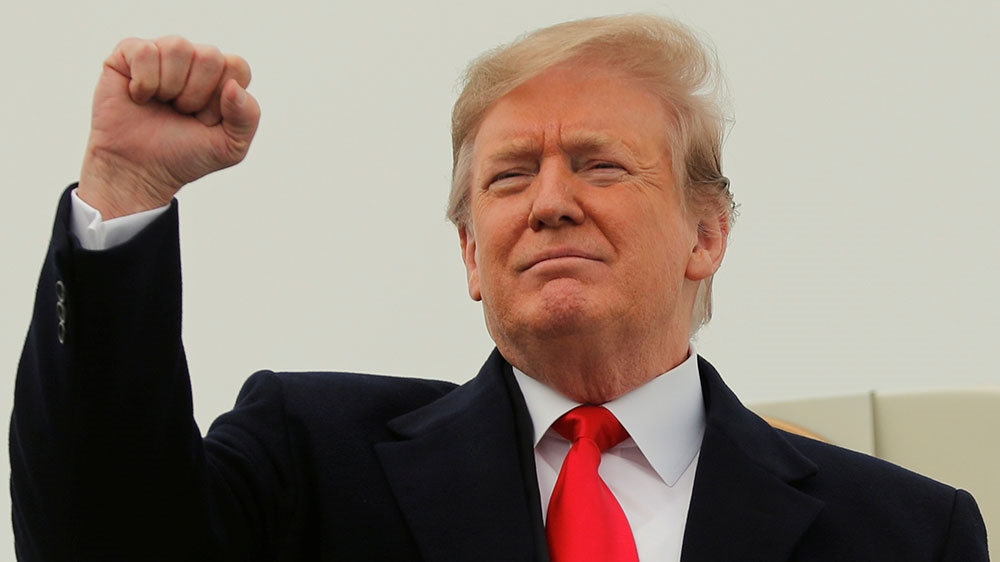 When it comes to Republican contenders in 2024, all eyes are on Donald Trump.

Most pundits agree that if he decides to run, he is likely to get the GOP nomination.

A new poll seems to confirm this, as Trump has a massive lead over other possible contenders.

Poll: Trump Towers over 2024 Field, Has 40-Point Lead over Next Closest Competitor

A 2024 Republican presidential primary poll shows former President Donald J. Trump holding a colossal 40-point lead over the rest of the potential field if he decides to run.

Trump has repeatedly teased and hinted at a 2024 bid since December 2020, including at CPAC earlier this year and a Georgia rally in March. He more recently told the New Yorker he is “very close to making a decision.”

Trump recently spoke about the possibility squaring off with DeSantis in the 2024 primaries.

“I don’t know if Ron is running, and I don’t ask him,” he told the New Yorker. “It’s his prerogative. I think I would win.”

Lots of people are speculating about the possibility of a Trump/DeSantis ticket in 2024.

Anything can happen between now and 2024 but these early indicators are very positive for Trump.

Will anyone be surprised if he runs again?

Liz Cheney: ‘Trump Can Absolutely Never Be Anywhere Near the Oval Office Ever Again’