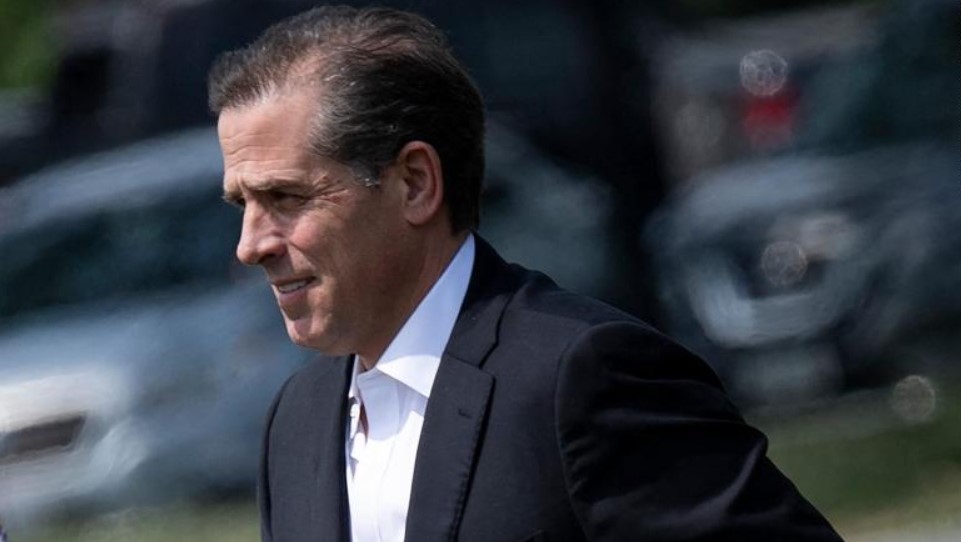 Federal prosecutors may bring charges against Hunter Biden as the DOJ’s investigation into his alleged tax violations, money laundering and a false statement related to a purchase of a gun enters the final stages.

Hunter Biden revealed in December 2020 that he was under investigation by the feds over his taxes.

“I learned yesterday for the first time that the U.S. Attorney’s Office in Delaware advised my legal counsel, also yesterday, that they are investigating my tax affairs,” Hunter Biden said in December 2020. “I take this matter very seriously but I am confident that a professional and objective review of these matters will demonstrate that I handled my affairs legally and appropriately, including with the benefit of professional tax advisors.”

However, according to CNN, the feds are focusing on Hunter Biden’s money laundering schemes, foreign lobbying and whether Hunter made a false statement related to a purchase of a firearm.

“The Justice Department investigation initially focused on Hunter Biden’s financial and business activities in foreign countries dating to when Joe Biden was vice president. But investigators have examined a swath of broader conduct, including whether Hunter Biden and associates violated money laundering, campaign finance, tax and foreign lobbying laws, as well as whether Hunter Biden broke federal firearm and other regulations, multiple sources said.” CNN reported.

“As the investigation has entered its final stages, prosecutors have narrowed their focus to tax and gun-related charges, the people say.” the outlet said.

The federal investigation into Hunter Biden’s business activities is nearing a critical juncture as investigators weigh possible charges and prosecutors confront Justice Department guidelines to generally avoid bringing politically sensitive cases close to an election, according to people briefed on the matter.

While no final decision has been made on whether to bring charges against President Joe Biden’s son, sources say the probe has intensified in recent months along with discussions among Delaware-based prosecutors, investigators running the probe and officials at Justice Department headquarters.

Discussions recently have centered around possibly bringing charges that could include alleged tax violations and making a false statement in connection with Biden’s purchase of a firearm at a time he would have been prohibited from doing so because of his acknowledged struggles with drug addiction.

The federal investigation into Hunter Biden and his tax affairs has reached a “critical stage,” a source told Fox News, as officials are looking into whether to charge President Biden’s son with various tax violations, possible foreign lobbying violations and more.

Hunter Biden has been under federal investigation since 2018, according to a source familiar with the matter.

A separate source told Fox News that the federal grand jury looking into Hunter’s business dealings wrapped up its latest term late last month, but said no charges have been filed.

Hunter Biden’s ex-girlfriend Zoe Kestan and Lunden Roberts, the former stripper who had a baby with him, testified to a federal grand jury about Hunter’s spending habits.

According to CNBC, Clint Lancaster, Lunden Roberts’ lawyer, handed over “a significant amount of Hunter’s financial records” to the feds under subpoena.

“I expect him to be indicted,” Lancaster said based on what he saw after looking at Hunter Biden’s financial records.