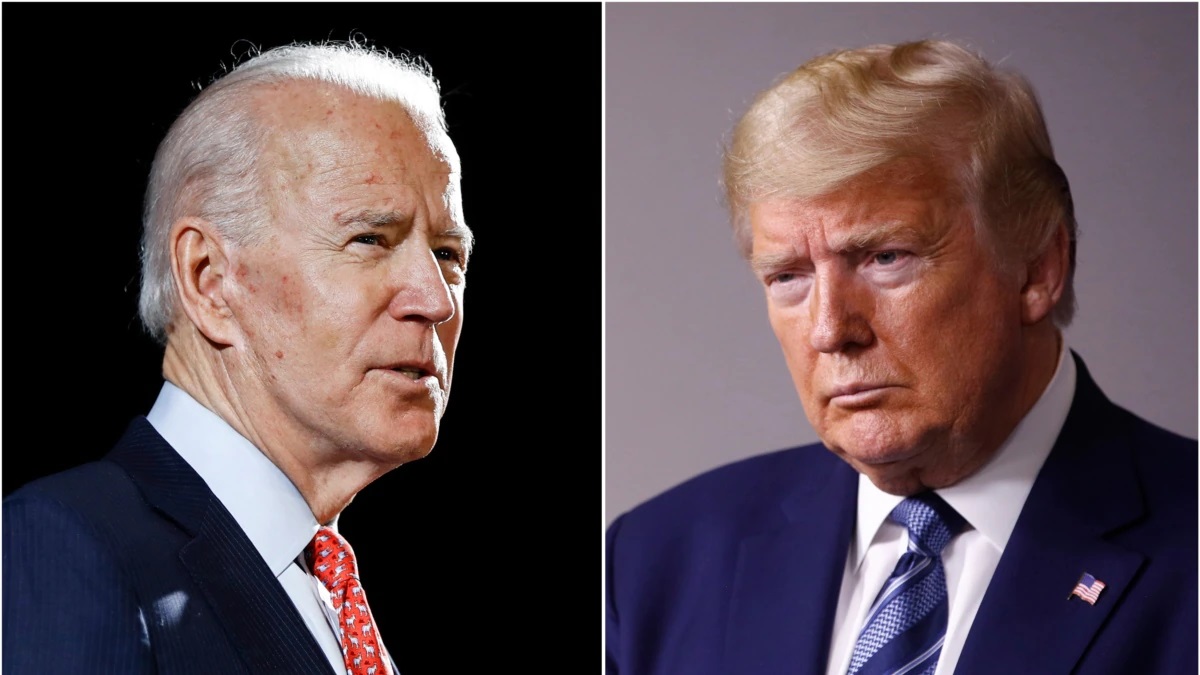 A major national poll shows voters overwhelmingly opposed to a second presidential run by Joe Biden, with not even one-quarter supporting the incumbent president in a potential second attempt at the White House.

Harvard CAPS–Harris’s June poll shows 71 percent of voters agreeing that “Biden should not run for a second term,” with nearly half of those individuals claiming that he’s a “bad president.”

The dismal showing for Biden comes as his general favorability numbers continue to decline sharply: In the Harvard CAPS-Harris poll, for instance, while voter approval of his handling of the economy hovered around 60 percent when he first took office it has now declined to nearly 30 percent.

Hillary Clinton Reveals Her Pick for President in 2024