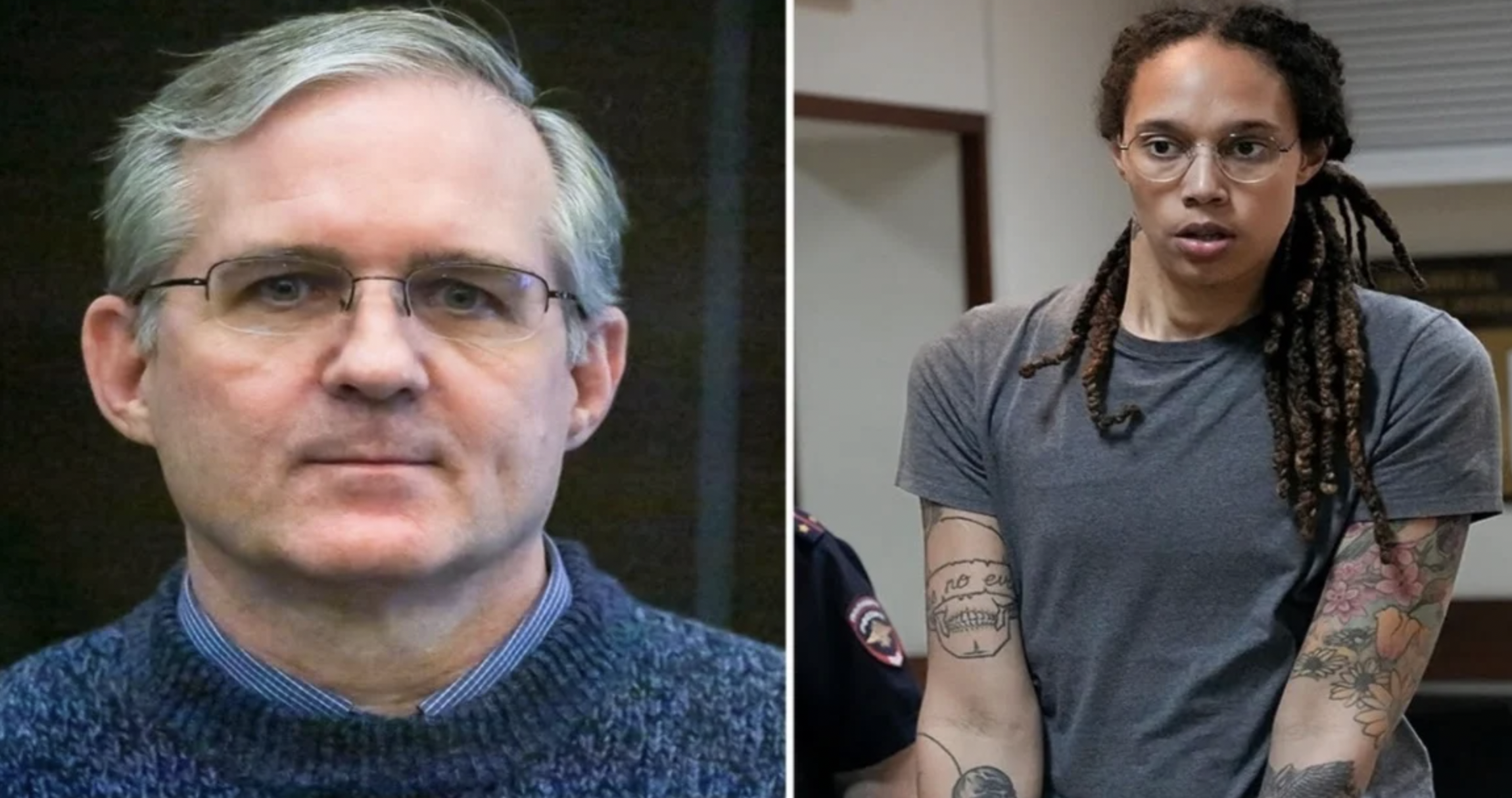 NBC News scrubbed its bombshell report that Russia offered the US Brittney Griner OR former Marine Paul Whelan in exchange for the “Merchant of Death.”

Joe Biden on Thursday announced he traded the world’s most wanted fugitive, Russian Viktor Bout, AKA, the “Merchant of Death” for pot-smoking anti-American baller Brittney Griner.

The White House on Thursday said Joe Biden did not have a choice.

“Unfortunately, the choice became to either bring Brittney home or no one,” Karine Jean-Pierre said.

However, according to NBC News, Joe Biden had a choice: Brittney Griner OR Paul Whelan.

Citing a senior government official, NBC News said, “…Russia has treated Whelan differently because he is an accused spy, and that the Kremlin gave the White House the choice of either Griner or Whelan – or none.”

NBC scrubbed its initial report after conservatives pointed out it contradicted the White House’s talking points.

NBC’s updated/scrubbed version of its article stated: “…because [Whelan] is accused of spying and that the Kremlin ultimately gave the White House the choice of Griner or no one after different options were proposed.”

“An earlier version of this article misstated the choice the Biden administration was given over hostages. It was a swap for Griner or no one, not a choice between Griner or Whelan,” NBC News said.