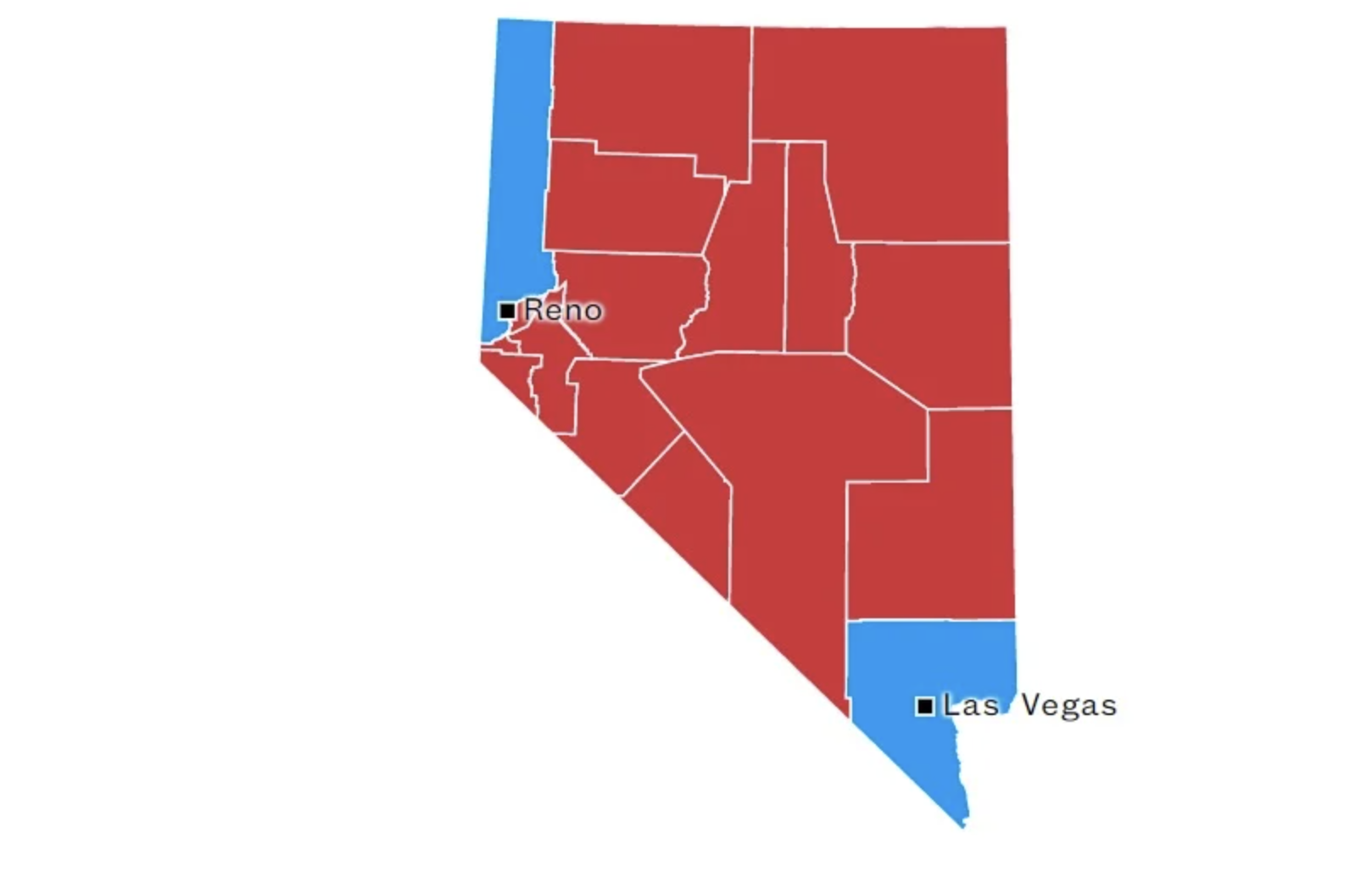 t didn’t matter who ran.  The results were set months ago.

The Senator in Nevada who no one even knows somehow pulled off another major upset for the Dems.  We can’t call it a miracle because there is nothing holy about it.

Late on Saturday night, the mainstream media reported on the steal.

Sen. Catherine Cortez Masto, the first Latina elected to the Senate, will hold onto her seat in Nevada after enduring a bruising campaign against Republican Adam Laxalt, who fell short of ousting the Democrat despite severe midterm headwinds, NBC News projects.

TRENDING: BREAKING EXCLUSIVE: Tens of Billions of US Dollars Were Transferred to Ukraine and then Using FTX Crypto Currency the Funds Were Laundered Back to Democrats in US

The outcome follows days of protracted mail-in ballot counting, with the results resting largely with the state’s most populous county, Clark County, which posted updates once a day since Tuesday. A race long predicted to be within the margin of error was indeed close through the end.

It only took Nevada four days to steal this seat.  After months of planning and campaigning the Democrats were able to take back the Senat from Mitch McConnell who was more concerned with helping Lisa Murkowski win in Alaska than anything else.

It’s now clear that American elections are not free and fair and massive changes need to occur.  NBC shared:

Laxalt, a MAGA loyalist who drew Donald Trump as well as Donald Trump Jr. to the state to stump for him, had questioned the results of the 2020 election, even saying the results were “rigged.”

“There should be consequences for people who undermine our democracy, who peddle the ‘big lie’ and conspiracy theories,” Cortez Masto said at an event in Reno in October.

Does the average liberal understand that communists steal elections and then indict and imprison their political enemies?

The Democrat Party is hated in America like Stalin was in Russia.  Their candidates can’t talk or understand what you say.  Their policies are destroying the country.  Yet, they somehow pull off these elections after days of delays using ballot boxes and machines to record their votes.

The country is red but the big cities are corrupt.