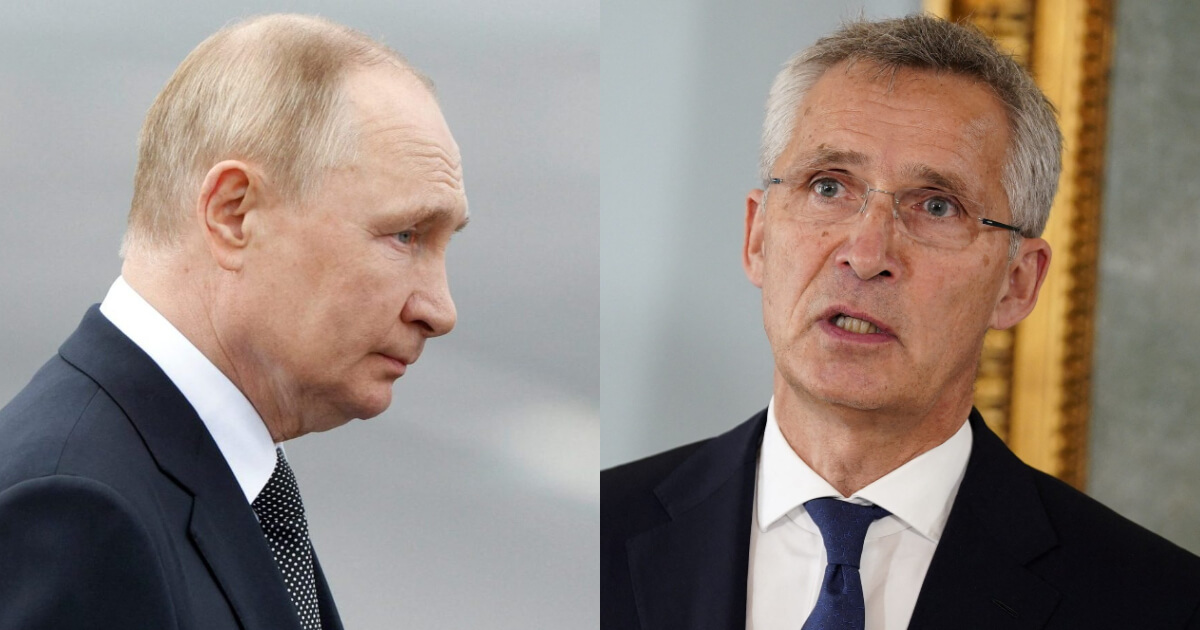 NATO Secretary-General Jens Stoltenberg has warned of a “real possibility” that the conflict between Russia and Ukraine, now in its 10th month, could draw the 30-member alliance into a “major war.”

“I fear that the war in Ukraine will get out of control and spread into a major war between NATO and Russia,” Stoltenberg told Norway’s NRK television channel in a Dec. 10 interview cited by several news outlets.

The NATO chief’s statements come less than a week after three Russian airbases—located deep inside Russian territory—came under attack by drones, killing three servicemen, damaging two aircraft, and prompting fears of retaliation by Moscow. Ukraine has denied responsibility for the attacks.

One of the bases reportedly hosts long-range strategic bombers that can be equipped to carry nuclear warheads.

The following day, a military airfield near the Russian city of Kursk was the target of a similar drone attack that set an oil tanker ablaze.

While Kyiv didn’t claim responsibility for the attacks, they were widely hailed by Ukrainian military officials.

The airbase attacks were immediately preceded by a two-day visit to Kyiv by Victoria Nuland, U.S. undersecretary for political affairs. The visit by Nuland, a longstanding critic of Russian President Vladimir Putin, prompted speculation that Washington had given Kyiv the go-ahead for the attacks.

Such a scenario, however, was quickly denied by U.S. State Department spokesman Ned Price. He asserted to reporters on Dec. 6 that Washington “neither enables nor encourages” Ukraine to strike targets beyond its borders.

He added that there was no confirmation that the strikes had been carried out by Ukrainian forces.

Eyebrows were raised on Dec. 9 when The Times, a prominent UK daily newspaper, claimed that the Pentagon had given its “tacit endorsement” to Ukrainian strikes on targets inside Russia.

To support its assertion, The Times cited unnamed “U.S. defense sources” and a former U.S. diplomat and Pentagon policy specialist, Eric Edelman, who called for arming Ukraine with long-range weaponry.

Moscow has repeatedly stated that the United States would be deemed a “direct party to the conflict” if it provided Kyiv with long-range weapons capable of striking Russian territory.