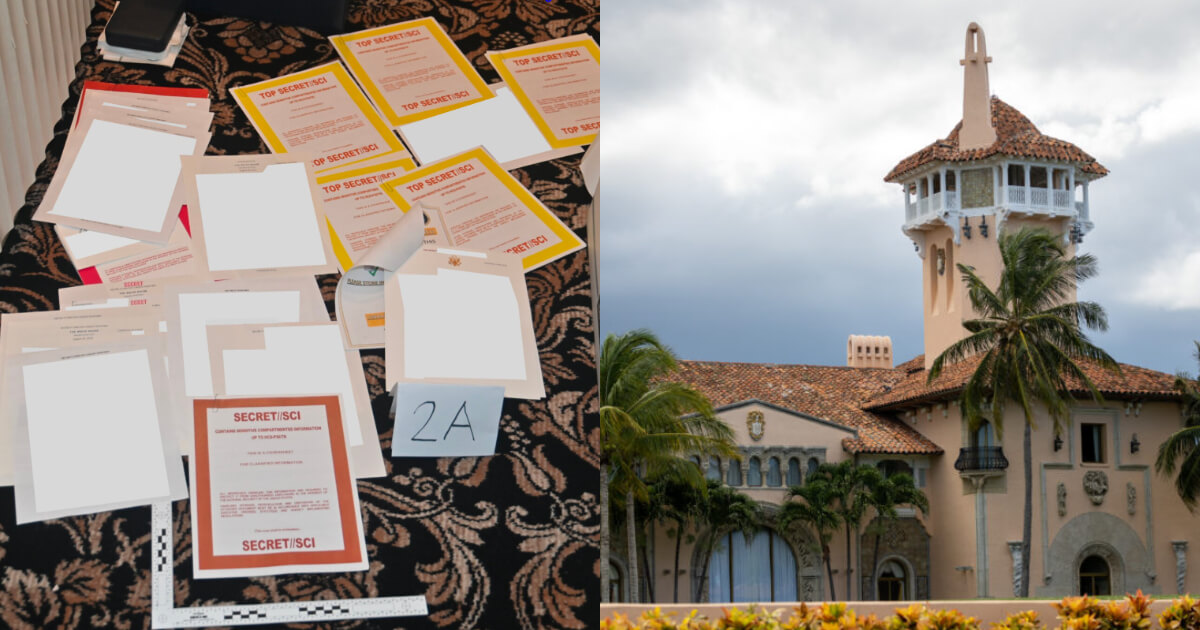 Countless requests for information about the National Archives pursuit of records from former President Donald Trump led to a Wednesday response.

The National Archives and Records Administration released 75 pages of internal communications about how the agency reacted to media reports and correspondence from the House Oversight Committee.

“News reports surrounding the boxes and presence of classified information resulted in dozens of requests for these records from the press, members of Congress and the public,” NARA said in a statement about the document release.

The internal emails were released in response to numerous Freedom of Information Act requests NARA has received related to the 15 boxes.

However, the agency said that it is withholding 855 pages of emails related to the FOIA requests “in full” because they either contain “information concerning active law enforcement proceedings and efforts,” “privileged communications,” or private information.

The 75 pages of emails released on Wednesday mostly show how agency officials were flooded with media inquiries after the Washington Post broke the news that NARA sought out presidential documents from former President Donald Trump’s Mar-a-Lago estate.

The emails also show agency officials coordinating on how to respond to a Washington Post reporter’s questions prior to the story’s publication and then how to respond publicly once it dropped.

Two days after the Washington Post report, on Feb. 9, NARA received a letter via email from Rep. Carolyn Maloney (D-NY), the head of the House Oversight Committee with questions about the 15 boxes of material taken from Mar-a-Lago.

“Here is the letter we knew was coming…..I have acknowledged our receipt of this letter,” John Hamilton, director of congressional affairs for NARA, writes in an email forwarding Maloney’s letter.

Email records released on Wednesday show that just over an hour after receiving Maloney’s letter, a NARA official tells others within the agency that the matter of Trump’s presidential records has been referred to the Justice Department, among other agencies.