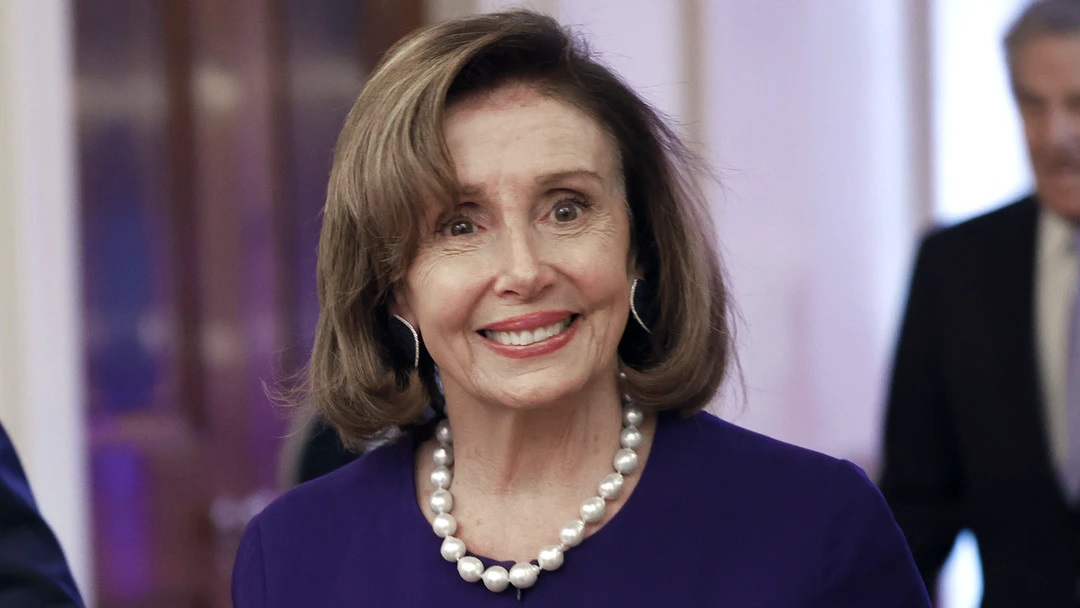 Democrat House Speaker Nancy Pelosi’s office responded to the news that the congresswoman’s husband had been arrested in California over the weekend by saying that the 80-year-old lawmaker would not be commenting on the alleged crime.

“The Speaker will not be commenting on this private matter which occurred while she was on the East Coast,” Pelosi Spokesman Drew Hammill said in a statement.

Paul Pelosi “was arrested just before midnight Saturday night in Napa County, and then booked hours later into jail on two counts — driving under the influence and driving with a blood alcohol content level of 0.08 or higher … both misdemeanors,” TMZ reported. “The arrest info here lines up with what we know about Paul publicly, especially his birthday — listed as April 15, 1940. Indeed, the guy’s 82 years old.”

Nancy Pelosi was in Rhode Island on Sunday giving a commencement speech at Brown University.

Paul Pelosi’s arrest generated a wide range of responses online, including from lawmakers.

“This Memorial Day weekend, remember not to drink and drive,” Rep. Lauren Boebert (R-CO) tweeted. “Save a life, call an Uber. @SpeakerPelosi.”

Democrat strategist Peter Daou responded, “The DUI is bad, but the Pelosi family’s insider trading is even worse.”