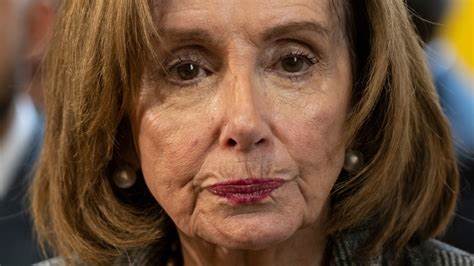 Paul Pelosi, 82, was arrested for a DUI on May 29 by California Highway Patrol.

A court date has been set for House Speaker Nancy Pelosi’s husband following a recent DUI arrest, though no decision has been made on whether he will face criminal charges.

If criminal charges are filed, he will be arraigned at that time. Haley said her office is currently reviewing charges stemming from the DUI arrest of Paul Pelosi on May 29 in Napa County, California.

California Highway Patrol arrested 82-year-old Paul Pelosi for driving under the influence of alcohol with a .08% blood alcohol content or higher.

He was booked into the Napa County Department of Corrections, cited and released.

“The case is currently under review to decide what, if any, charges will be filed against Mr. Pelosi,” Haley said. “This is standard protocol for any DUI case that is referred by a law enforcement agency in Napa County.”

“No decision has been made at this time,” she asserted. “Any speculation to the contrary is incorrect. When a filing decision is made by the Napa County District Attorney, the media and public will be notified.”

Tom Cotton on Supreme Court threats: Merrick Garland should resign in disgrace or be impeached