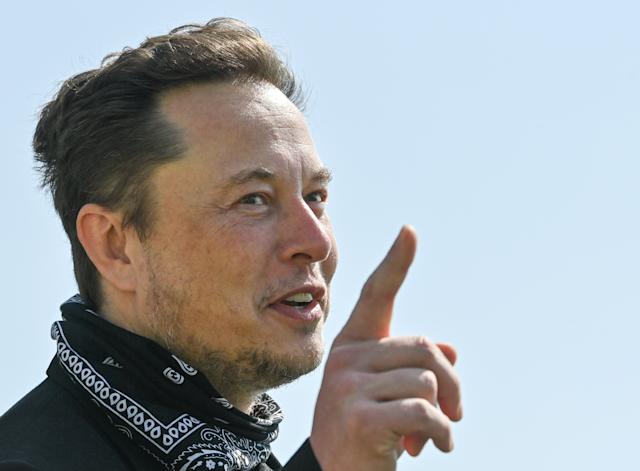 In a discussion over a Reuters article in which the company’s former head of trust and safety says Twitter is ‘not safer’ under Musk, user @EvaFoxU posted: “Twitter has shown itself to be not safe for the past 10 years and has lost users’ trust. The past team of “trust and safety” is a disgrace, so it doesn’t have any right to judge what is being done now,” adding “They had a chance, but they sold their souls to a corporation.”

To which Musk replied, “Exactly. The obvious reality, as long-time users know, is that Twitter has failed in trust & safety for a very long time and has interfered in elections.”

Musk then said that “Twitter 2.0 will be far more effective, transparent and even-handed.”

Musk’s comments come days after he agreed with formerly banned news personality Alex Lorusso that releasing Twitter’s internal discussions about the decision to censor the Hunter Biden laptop story right before the 2020 US election is “necessary to restore public trust.”

As we noted last week, the Post had its Twitter account locked in October 2020 for reporting on the now-confirmed-to-be-real “laptop from hell,” which contains unprosecuted evidence of foreign influence peddling through then-Vice President Joe Biden – including a meeting between Joe and an executive of Ukrainian gas giant Burisma, in 2015.

The laptop contained caches of emails detailing business dealings with Burisma and state-owned CEFC China Energy Co, from which his firms received $4.8 million in wire transfer payments from its founder, Ye Jianming, according to a Senate report. -Daily Caller

Twitter had restricted any user from sharing links of the Post‘s coverage, both publicly or via direct message – while the social media giant also locked out former White House spox Kayleigh McEnany’s personal account, as well as former President Trump’s campaign account, for sharing the link.

In the ensuing years, the authenticity of the laptop has been confirmed by both the Washington Post and the New York Times, while CBS News authenticated the laptop on Monday.

As the Epoch Times noted on Tuesday;

“Suspending the Twitter account of a major news organization for publishing a truthful story was obviously incredibly inappropriate,” Musk said in April, responding to a post about the Hunter Biden laptop story.

Musk, who took over Twitter in late October, has vowed to make the platform into a politically unbiased bastion of free speech.

He said in an open letter following his acquisition of Twitter that he bought it because “it is important to the future of civilization to have a common digital town square, where a wide range of beliefs can be debated in a healthy manner, without resorting to violence.”

“There is currently great danger that social media will splinter into far right wing and far left wing echo chambers that generate more hate and divide our society,” Musk added.