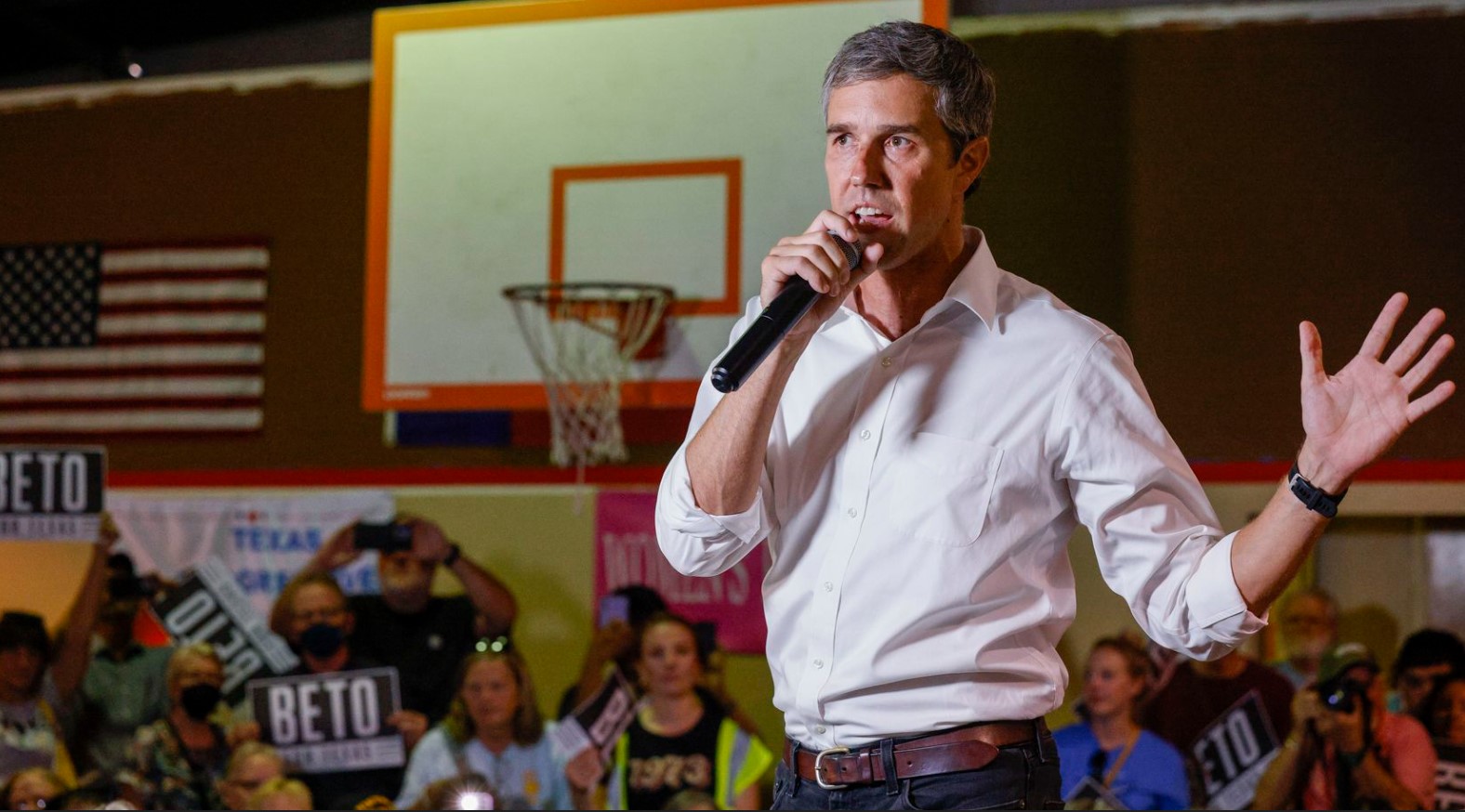 Texas Democrat gubernatorial candidate Beto O’Rourke on Wednesday snapped at a man at a town hall event in Mineral Wells.

Beto was talking about the Uvalde school shooting and arguing why AR-15s should be banned when he snapped at an Abbott supporter.

“It may be funny to you motherf*cker, but it is not funny to me,” Beto said to an Abbott supporter.

“And I just took the position that may not be politically popular or maybe too honest that only should no one be able to purchase an AR-15 or an AK-47, because they’re designed to kill humans and that high-impact, high-velocity round will just tear up everything inside you. You’ll bleed out before we can get you back to life,” Beto said on May 21 at a town hall with veterans.

“But I don’t think that the people who have them right now in civilian use should be able to keep them,” he added.

This isn’t the first time Beto has threatened gun confiscation.