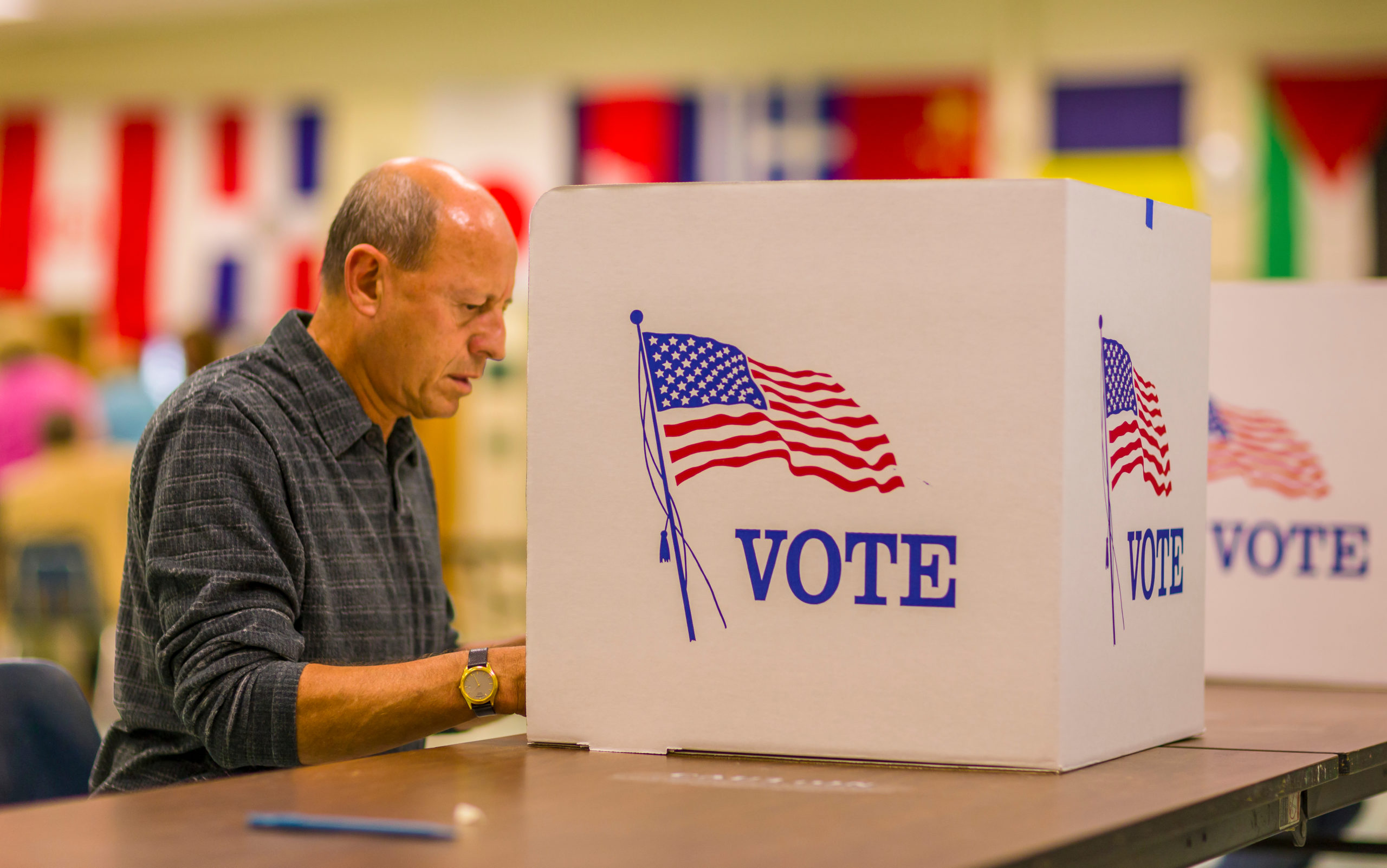 Dems are trying to shift the conversation toward abortion.

More than one million U.S. voters have switched their party affiliation to the GOP over the past 12 months, painting a grim picture for Democrats in the 2022 midterms.

The GOP is benefiting most in the suburbs of large and medium cities, where voters who supported President Joe Biden in 2020 are struggling with inflation and growing increasingly critical of Democratic social issues, according to an analysis from The Associated Press.

Roughly 1.7 million Americans have changed their party affiliation over the past 12 months. Two-thirds of those have gone to the GOP, while just 630,000 have switched to the Democratic Party, according to the report.

While not the final nail in the coffin for Democrats, the voter trend is yet another indicator that Republicans stand to make large gains in Congress and state governments across the country in November.

Biden’s administration has scrambled to address skyrocketing gas prices, as well as inflation that sits at a 40-year high and shows no signs of slowing down.

Members of Biden’s own party have criticized the White House response to the economic crises, saying he is being too passive.

“I support the president’s efforts, but we need a bolder vision and faster action,” Rep. Ro Khanna, D-Calif., wrote in an op-ed for the New York Times earlier in June.

“To meet the moment, Mr. Biden shouldconvene an emergency task force empowered to lower prices and address shortages. We need an all-out mobilization, not just a few ad hoc initiatives reacting to headlines,” he added.

Franklin Graham Sends a Message to Donald Trump After Roe Is Struck Down: ‘Millions of People Have Prayed for This’