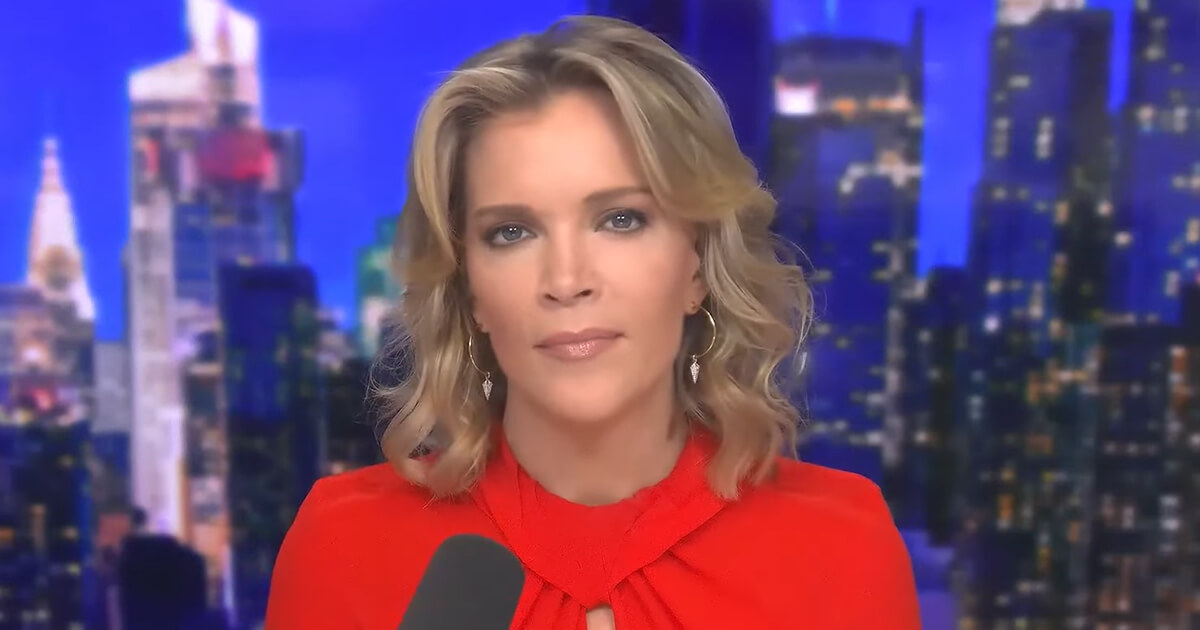 “I know enough to smell a rat,” Kelly said on her podcast on Monday.

Kelly shared her comments during an interview with Sen. Tom Cotton (R-Ark.). Kelly took the opportunity to push back on Democrats who claim the assault was politically motivated, noting that the suspect, David DePape (age 43), is a “lunatic.”

“I feel like at a minimum, the SFPD has egg on its face because even under the most generous story to Paul Pelosi and to the San Francisco police, they were in the house when this guy attacked Paul Pelosi with a hammer,” Kelly said.

Questioning the veracity of police reports, Kelly said: “I’m not sure how that happened. How do you have police officers on site, and an 82-year-old gets attacked with a hammer in front of you when you have a gun as a police officer?”

Kelly added: “It’s one of the many questions here. As you point out, there are security cameras all over that house. You can see them from the outside where they turned on.”

Others have questioned why video footage of the incident is not available, why the assailant walked or jogged to the Pelosi’s residence in his underwear, how the assailant expected to kidnap anyone (not having clothes or an automobile), how he made it into the home via the 12” opening in a window he reportedly made with his hammer, and why federal authorities have taken over the investigation.

Sen. Cotton called on local police to release bodycam footage from the officers who responded to the Pelosi home.

David DePape, a nudist who lived with a group in Berkely that championed Black Lives Matter, has been arrested in connection with the assault on Paul Pelosi. Federal prosecutors have charged DePape with attempted kidnapping and assault with intent to retaliate against a federal official or injure a family member.

The New York Post reported that “California authorities also announced state criminal charges against DePape, including attempted murder, residential burglary, assault with a deadly weapon, elder abuse, false imprisonment of an elder, and threats to a public official and their family.”

DePape could face more than 30 years in prison.

Charging documents allege that DePape targeted Nancy Pelosi for being the “’leader of the pack’ of lies told by the Democratic Party.” Documents state DePape intended to “break her kneecaps to show that her actions had consequences.”

Paul Pelosi remains in the Zuckerberg San Francisco General Hospital and Trauma Center, where he had surgery on his skull.

The Post reports that Pelosi has received visits from family members and that doctors expect him to recover fully.