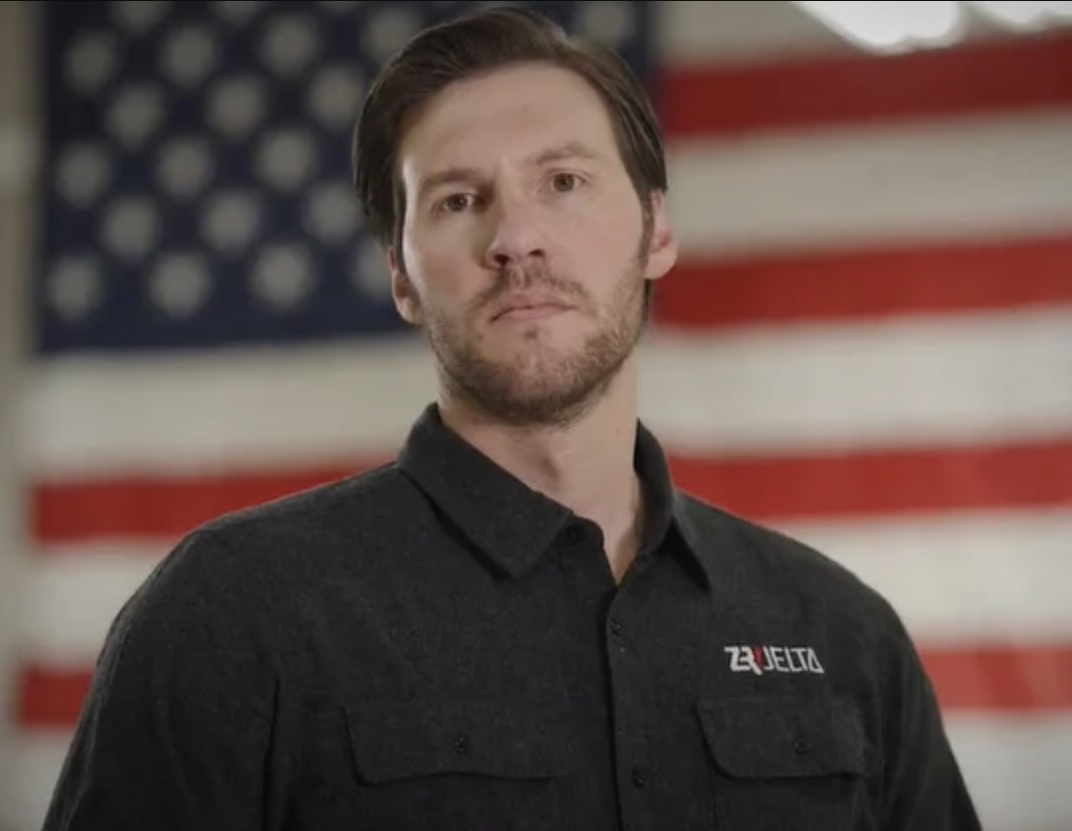 The Hickory Police Department in North Carolina has reported an unknown suspect fired shots into the parent’s home of Pat Harrigan a GOP candidate for North Carolina’s 14th Congressional District.

Per the Charlotte Observer “No one was injured, but the officers investigating did find evidence of a bullet casing which is being looked into”.

We all know the Democratic media machine would conjure up a narrative on how a deranged “QAnon Trump supporter” was behind the shooting if the incident occurred outside of a Democrat candidate’s family home.

ackson has since pulled the ad but the damage is already done.

In response to the shooting Harrigan has stated that he isn’t intimated.

The former Green Beret would tweet out “My mission is a better economy, less inflation & safe streets. A bullet & death threats aren’t enough to knock this Green Beret off that mission.”

“I Was Hoping That There’d Be Accountability at the FBI” – Former AG Bill Barr Forgets That He Ran FBI for 2 Years!