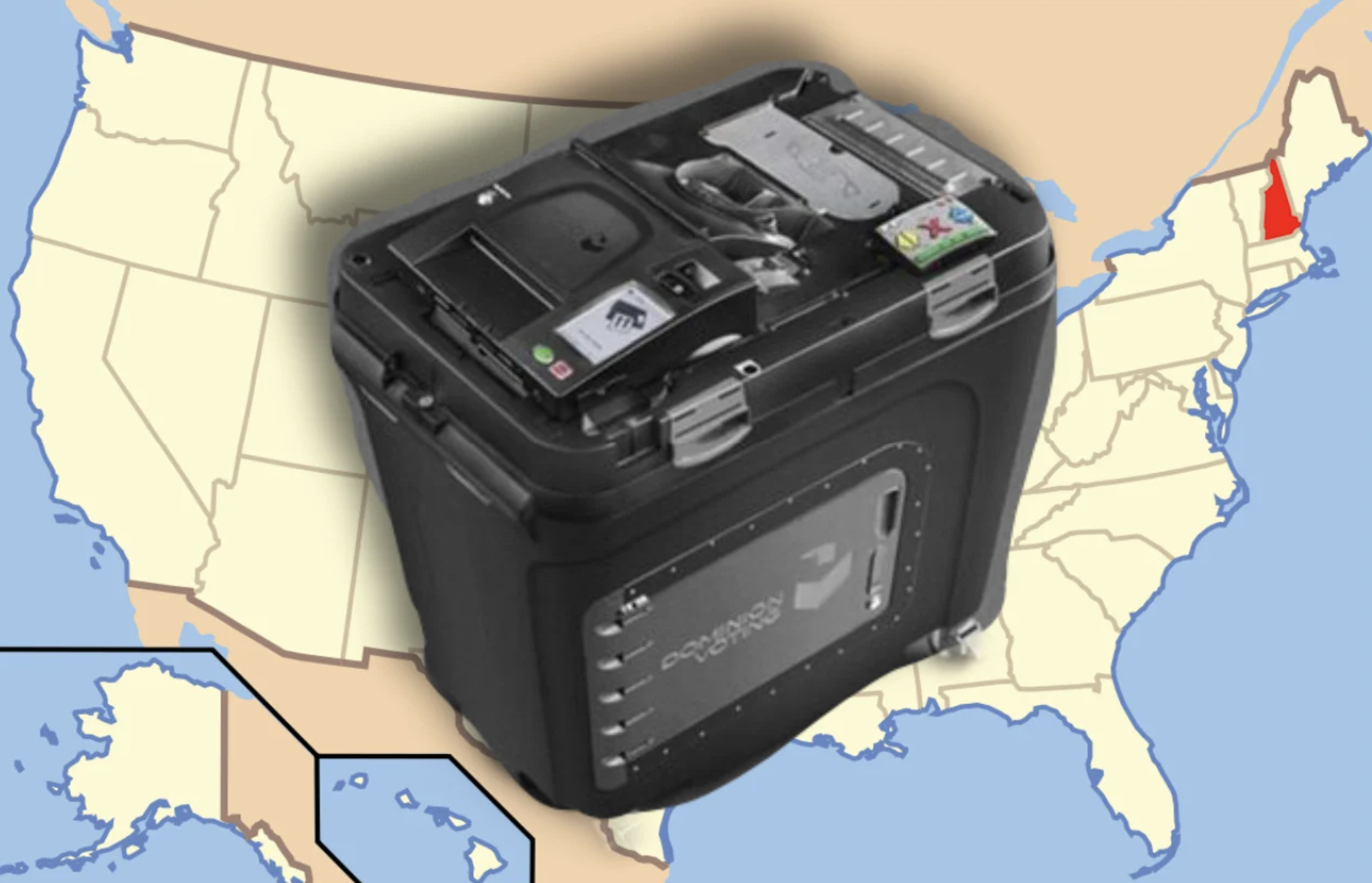 Kari Lake put out a press release today highlighting critical findings from the lawsuit she filed on Friday, seeking to nullify and overturn the election or hold a new election free from conflicts of interest.

The Gateway Pundit reported that the Arizona election was stolen from Kari Lake and other Trump-Endorsed candidates for office through censorship on social media and massive election-day irregularities. Machines and printers in red districts failed Republican voters on election day, causing as long as four-hour waits and disenfranchising Republicans. Elections officials also colluded with big tech and the Federal Government to silence their Republican opponents.

A roving attorney with the RNC reported that “72 of the 115 vote centers (62.61%) we visited had material problems with the tabulators not being able to tabulate ballots, causing voters to either deposit their ballots into box 3, spoil their ballots and re-vote, or get frustrated and leave the vote center without voting.”

Lake’s filing stated, “The ballot tabulators and ballot printers experienced rampant breakdowns at no less than 132 out of the total 223 Maricopa County vote centers (59.2%), which prevented the ballot tabulators from scanning many voter’s ballots.”

This Election Day failure was clear intentional misconduct by Maricopa County. The Gateway Pundit reported earlier that Maricopa County Tabulation and Election Center (MCTEC), run by Kari Lake-hating operative Stephen Richer kept a GOP heat map on its wall before the 2022 election to plot their crime.

The testimony in Lake’s lawsuit is more evidence that this was an intentional error created to disenfranchise Republican Election Day voters.

Lake’s lawsuit states that printers and tabulators failed at more than 59% of the 223 vote centers on Election Day, where voters turned out for Kari Lake by a ratio of about 3:1.

Election-Day voters in Maricopa County favored Lake in the race for Governor of Arizona by a wide ratio, approximately 3:1.

The citizens who were deterred from voting, or whose votes were not counted on Election Day, would have given Lake a material gain of votes that could have changed the outcome of the race.

The Gateway Pundit previously reported that Clay Parikh was an expert witness in the Lake v. Hobbs lawsuit to ban electronic voting machines in Arizona’s elections. Parikh is the lead information systems security officer for the ground missile defense system for Northrop Grumman. Prior to that, he worked for Lockheed Martin and Leidos through their merger as the deputy cyber manager for the Army Corps of Engineers.

He also worked as a security tester and a security subject matter expert for Wyle Laboratories and Pro V&V.  Parikh claims to have tested hundreds of voting systems, including the Dominion and ES&S voting machines, throughout his career as part of the certification process for the EAC and Secretaries of State. He holds a CISSP certification (Certified Information System Security Professional), as well as certification as an ethical hacker and a certified hacking forensics investigator.

However, this previous lawsuit was dismissed by corrupt Obama-appointed Judge John Tuchi, who later sanctioned Lake’s attorneys in order to, in his own words, “send a message.”

Although Kari Lake and Mark Finchem were proven right by the machine failures on Election Day, Obama-Judge John Tuchi sanctioned them on December 1, months after the request by Maricopa County was made and days before the Midterm Election was improperly certified. It appears he was attempting to deter Lake and her attorneys from filing a lawsuit contesting the stolen election.

Qualified cyber expert Clay Parikh testified in Kari Lake’s lawsuit that “given the required standards and procedures involved with the election process, an unintentional widespread failure of this magnitude occurring could not arise absent intentional misconduct.”

He also stated, “The county also did not sufficiently provide the affected voters with instructions nor the poll workers with procedures for the contingency plan or ‘back up plan’, let alone ensure the plan and the mitigation was implemented effectively and efficiently.”

As The Gateway Pundit reported, Maricopa County officials told voters on Election Day that they may vote at another location, even if they had already checked in to vote. However, they did not tell voters that they needed to check out before leaving a vote center, and according to poll workers, there was no training to check voters out of vote centers.

JUST IN: Joe Biden’s “Pup Handler” Sam Brinton OUT at Department of Energy Over Luggage Theft