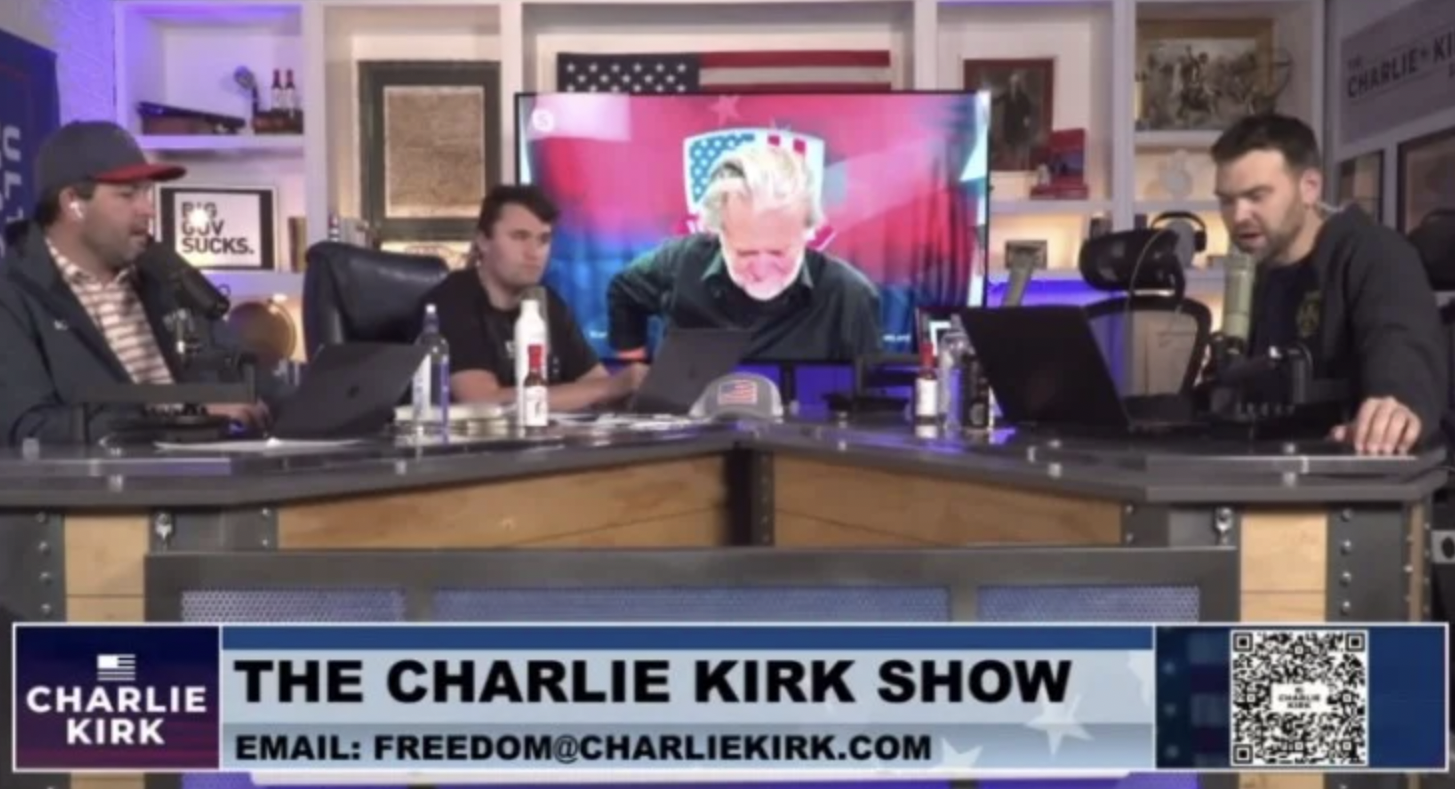 Kirk tweeted that none of the ballots from tonight’s dump came from Maricopa County’s conservative districts.

The election was over on Tuesday and Arizona election officials are now slow walking the results to the public.

Republicans had a MASSIVE turnout on Tuesday.  Maricopa sabotaged the day with broken tabulators in 30 percent of the precincts.

Now Maricopa County is playing with the results.

On Friday, they released 72,000 ballots and said Katie Hobbs won the majority of them.

The demonic left is up to their old tricks to steal the country from the American people.

However, this new dump includes the early ballots that were dropped off on election day.  Kari Lake’s attorney Harmeet Dhillon said that this will be “bad for Dems,” as they expect these next drops to favor Republican candidates.