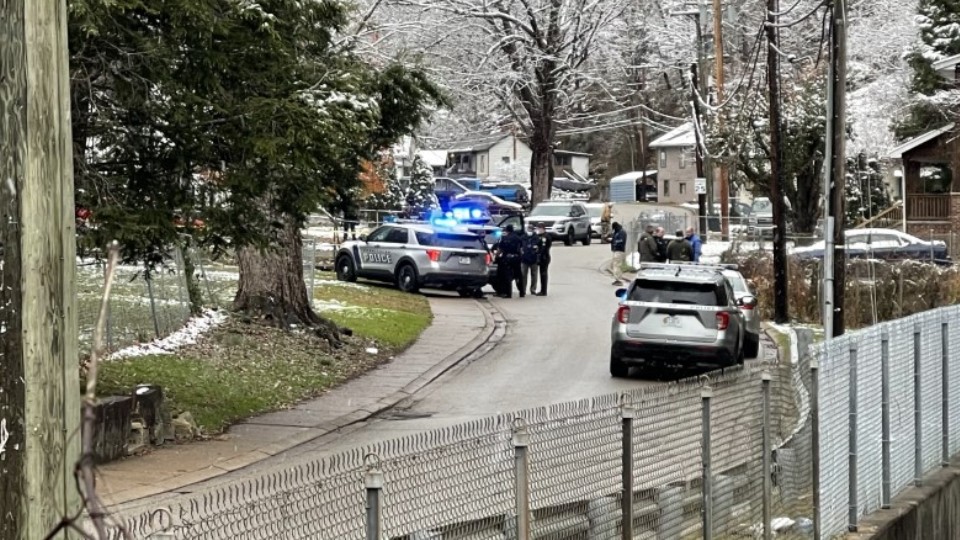 A woman with a pistol took down a crazed man spraying bullets at a graduation party in Charleston, West Virginia.

The man drove up and started firing on the party with an AR15 when the woman shot him dead.

Police said a woman who was lawfully carrying a pistol shot and killed a man who began shooting at a crowd of people Wednesday night in Charleston.

Dennis Butler was killed after allegedly shooting at dozens of people attending a graduation party Wednesday near the Vista View Apartment complex. No injuries were reported from those at the party.

Investigators said Butler was warned about speeding in the area with children present before he left. He later returned with an AR-15-style firearm and began firing into the crowd before he was shot and killed.

“Instead of running from the threat, she engaged with the threat and saved several lives last night,” Charleston Police Department Chief of Detectives Tony Hazelett said.

Officers did not go into detail, but said Butler did have an extensive criminal history.

Hazelett said no charges will be filed against the woman.