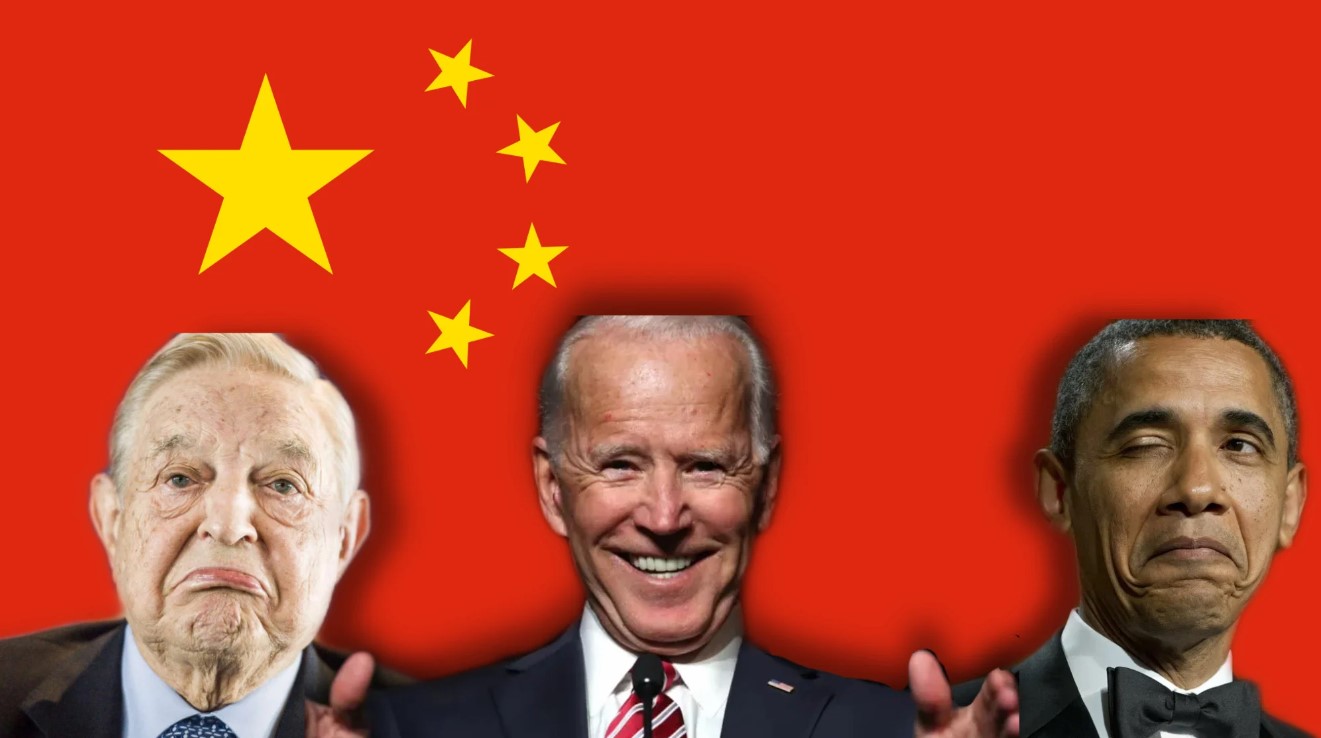 Old and senile Joe Biden has a difficult time saying mental fitness so it’s no surprise that most Americans question Biden’s mental fitness in a new poll.

Back in December, Joe Biden had a difficult time saying “mental fitness”.  This did not bode well for a guy who shows a lack of mental fitness daily in front of the whole world.

At a recent speech, Biden ended by turning to his right and attempting to shake hands with someone who wasn’t there.  His handlers know of his senility and often attempt to hide his mental fitness even if they have to dress up as the Easter Bunny to do so.

So it’s really no surprise that most Americans don’t think Biden is mentally competent. HotAir reports:

The mainstream media may want to treat Joe Biden’s mental fitness as a verboten subject, but voters have pushed past that to draw their own conclusions. The latest Harvard-Harris poll has lots and lots of unpleasant news for Democrats heading into the midterms, as well as one odd piece of not-bad data, but this looks like an utter disaster in a cycle that will serve as a referendum on Biden’s performance. Almost two-thirds of voters think Biden’s too old for the job, and sixty percent doubt his mental fitness for the presidency:

We knew when Biden was ‘running’ for office from his basement that he was in terrible shape.  This leads us to the question of who is really running the US right now.  Biden is corrupt but he is too senile to be running anything.  He likely can’t make it to the bathroom in the middle of the night alone.