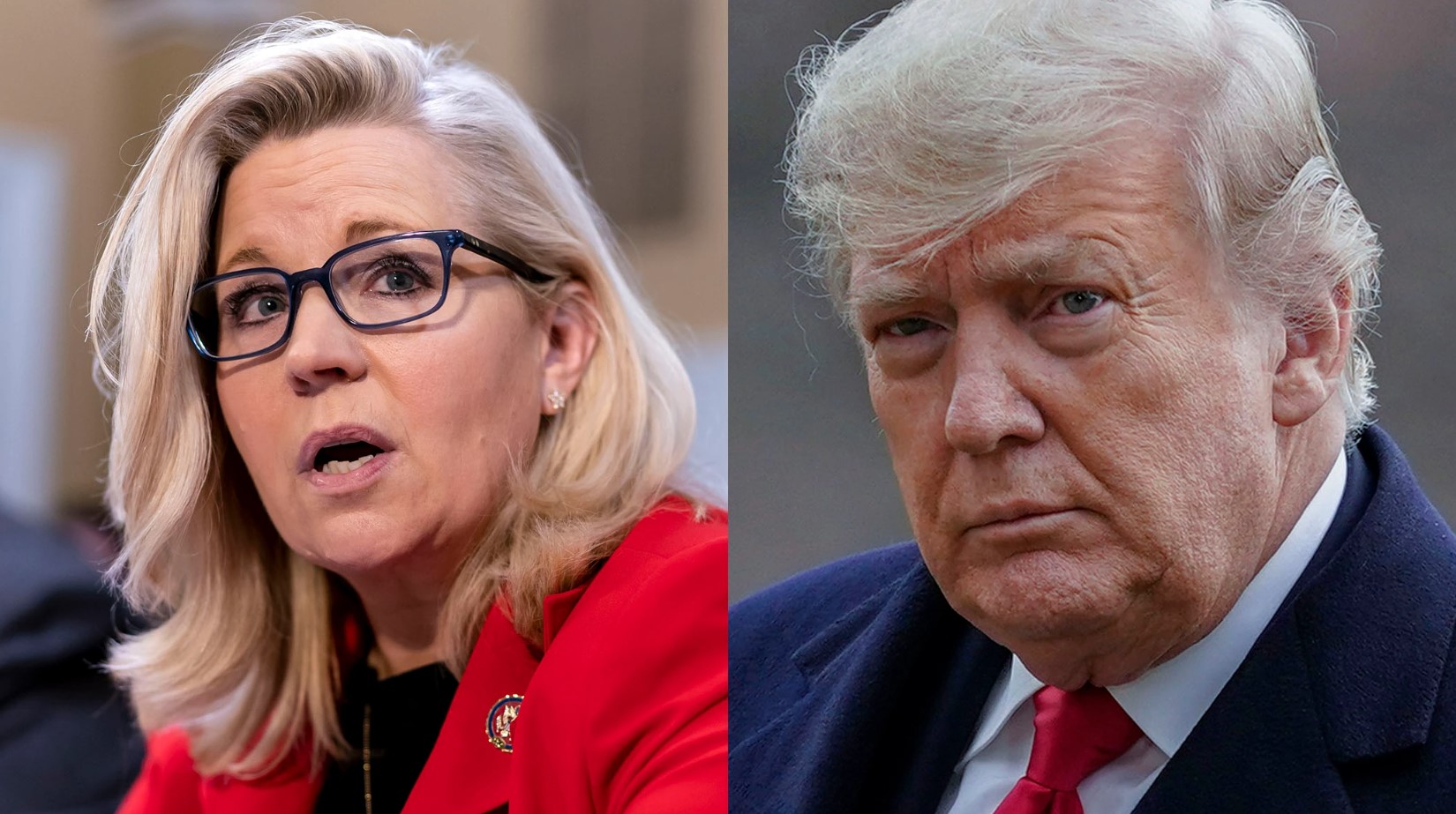 Representative Liz Cheney (R-WY) said Sunday on ABC’s “This Week” that former President Donald Trump can never be near the Oval Office again.

Anchor Jon Karl asked, “You’ve been clear since really January 6th itself that he bears responsibility, have these hearings demonstrated that Donald Trump needs to be prosecuted?

”Cheney said, “Ultimately, the Justice Department will decide that. I think we may well, as a committee, have a view on that. And if you just think about it from the perspective of what kind of man knows that the mob is armed and sends the mob to attack the Capitol and further incites that mob when his own vice president is under threat, when the Congress is under threat? It’s very chilling. I think certainly we will, you know, continue to present to the American people what we found.”
Karl asked, “Are you worried about what that means for the country, to see a former president prosecuted, a likely candidate who may in fact be running for president against Biden, it would be Biden’s Justice Department that would be prosecuting?”

Cheney said, “I have greater concern about what it would mean if people weren’t held accountable for what’s happened here. I think it’s a much graver constitutional threat if a president can engage in these kinds of activities and, you know, the majority of the president’s party looks away or we as a country decide, you know, we’re not actually going to take our constitutional obligations seriously.”

She added, “I think there’s no question. I mean, a man is dangerous as Donald Trump can absolutely never be anywhere near the oval office ever again.”