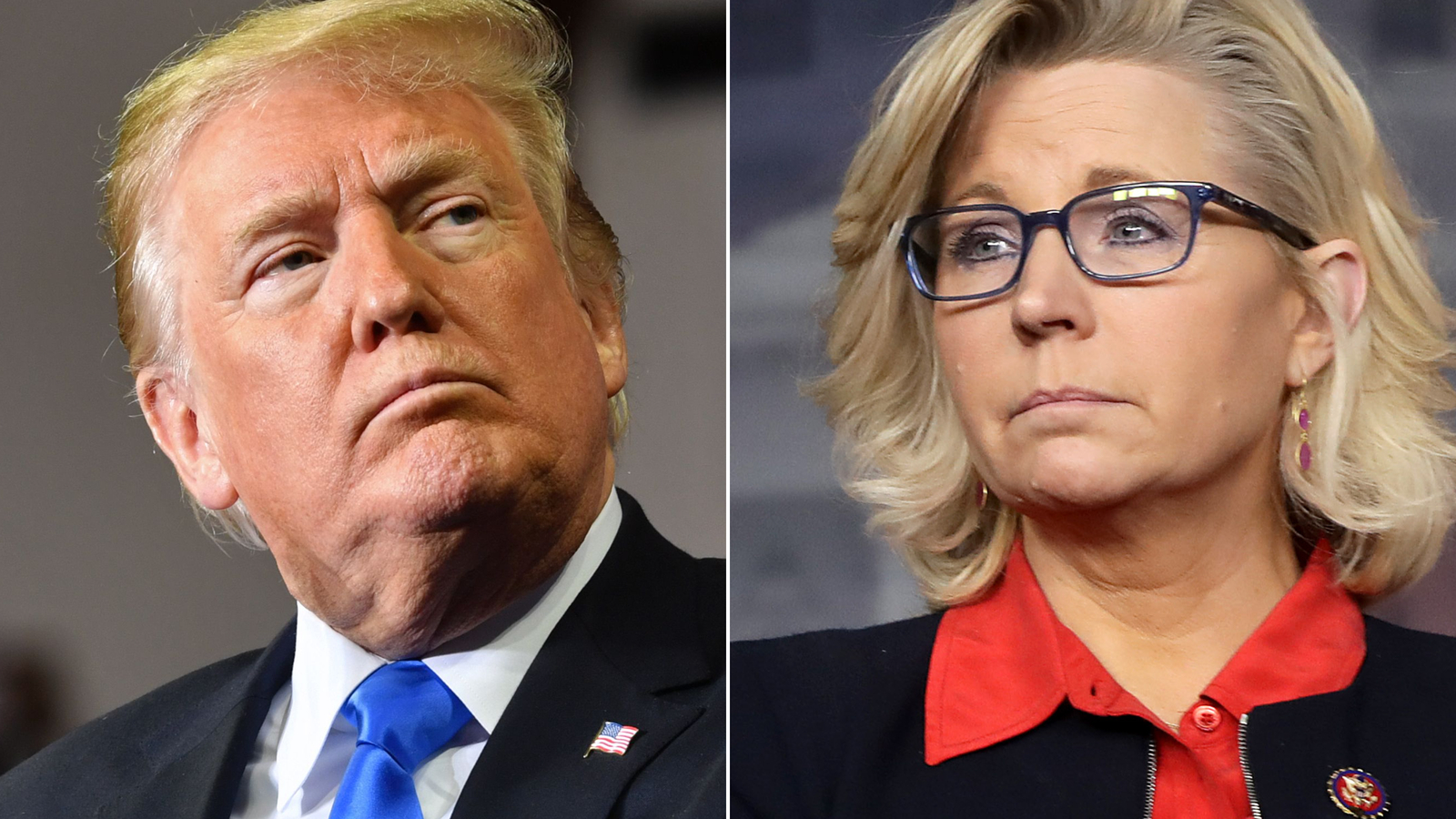 January 6 panel Chairman Bennie Thompson (D-MS) on Monday evening said the committee will not be making criminal referrals to the Justice Department.

“If the Department of Justice looks at it and assumes that there’s something that needs further review. I’m sure they’ll do it,” Thompson said to reporters.

When asked again if the January 6 committee would ever make a criminal referral “No, that’s not our job. Our job is to look at the facts and circumstances around January 6, what caused it and make recommendations after that.”