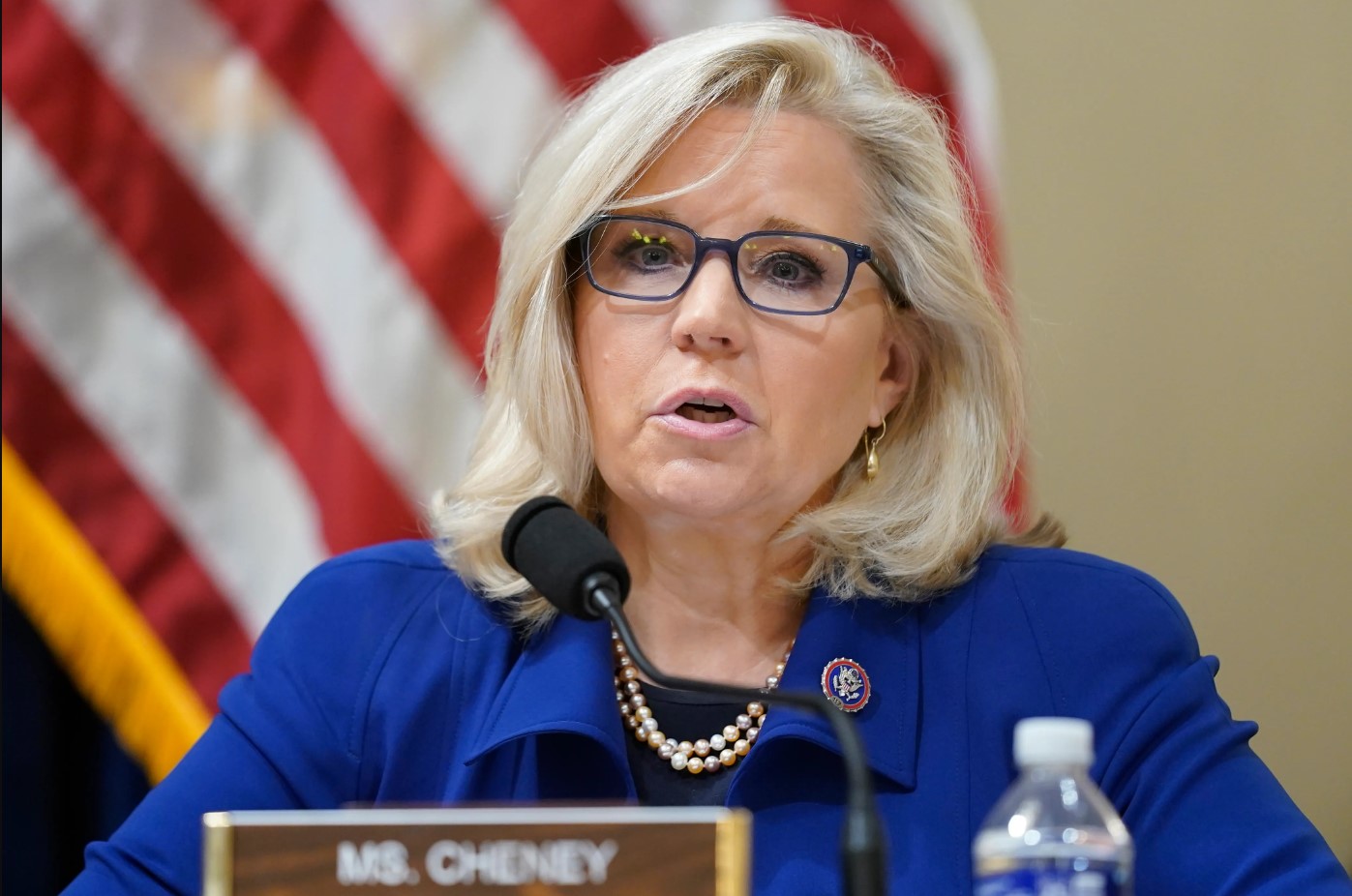 Rep. Liz Cheney, R-Wyo., suggested on Sunday that the Jan. 6 committee would subpoena Ginni Thomas, wife of Supreme Court Justice Clarence Thomas, if she does not agree to testify willingly.

“She was writing to them about efforts to overturn the 2020 election results, not to mention her correspondence with Arizona lawmakers pushing fake electors,” Tapper added. “Is your committee planning on talking to Ginni Thomas, even though her lawyer has expressed a reluctance to cooperate?”

“We are — the committee is engaged with her counsel. We certainly hope that she will agree to come in voluntarily. But the committee is fully prepared to contemplate a subpoena if she does not,” Cheney responded. “I hope it doesn’t get to that. I hope she will come in voluntarily. We’ve certainly spoken with numbers of people who are similarly situated in terms of the discussions that she was having that you’ve mentioned. So, it’s very important for us to speak with her. And as I said, I hope she will agree to do so voluntarily. But I’m sure we will contemplate a subpoena if she won’t.”

Virginia “Ginni” Thomas, also a conservative activist, was asked to speak with the Jan. 6 committee after disclosures of her communications with Trump’s team leading up to and on the day of the riot at the U.S. Capitol that happened while Congress was certifying Joe Biden’s presidential victory.

In June, Ginni Thomas reportedly told The Daily Caller that she couldn’t wait to speak with the committee and was eager to “clear up misconceptions” regarding her communications with Meadows and Eastman.

But a lawyer for Thomas later asked the committee for more information on why her testimony was necessary, arguing that it would serve as further “baseless harassment she has been subjected to since January 6.” In a letter to the committee, Thomas’ attorney, Mark Paoletta, said she never claimed to have firsthand knowledge of election fraud and “was passing along information she heard from others.”

The lawyer also noted how the request for Ginni Thomas’ testimony comes at “a particularly stressful time,” as she and her husband “have been subjected to an avalanche of death threats and other abuse by the unprecedented assault on the conservative Supreme Court Justices and their families.”