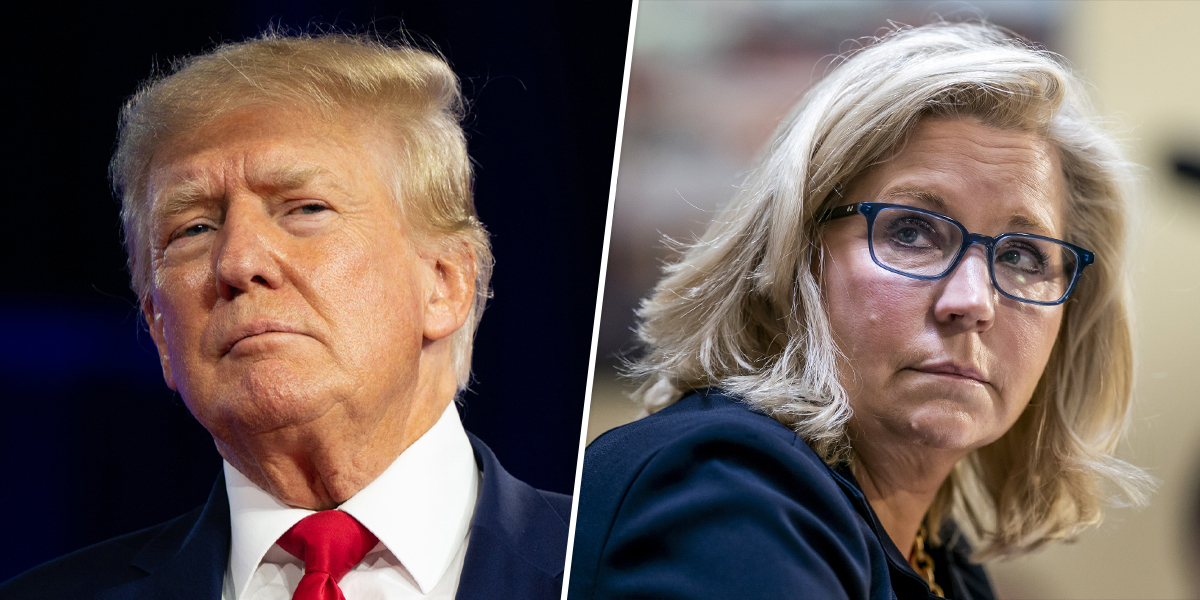 Rep. Liz Cheney (R-WY) was blown out in her primary race Tuesday evening against Harriet Hageman in Wyoming, who was endorsed by former President Donald Trump.

Cheney’s loss comes after she chose to fight harder against Trump’s claims that the 2020 presidential election was stolen than she fought against President Joe Biden (D) and the Democrats.

With approximately a quarter of the votes counted, Hageman was leading 57.4% over Cheney, who only had 38.5% of the votes.

“Congratulations to Harriet Hageman on her great and very decisive WIN in Wyoming,” Trump wrote on social media. “This is a wonderful result for America, and a complete rebuke of the Unselect Committee of political Hacks and Thugs. Liz Cheney should be ashamed of herself, the way she acted, and her spiteful, sanctimonious words and actions towards others. Now she can finally disappear into the depths of political oblivion where, I am sure, she will be much happier than she is right now. Thank you WYOMING!”

Cheney was one of the 10 Republicans who voted to impeach Trump over the January 6 incident. The two are no strangers to taking shots at each other. Trump has repeatedly called Cheney a ‘RINO’, and her impeachment vote did not help mend their relationship.

On Monday, Trump told viewers at a digital rally for his endorsed candidate, Harriet Hageman: “This is your chance to send a message to the RINOs and the fake news media, the radical left lunatics, that we have unfortunately too many in our country, and you’re going to elect Harriet, and you’re going to tell warmonger Liz Cheney – so bad, so negative – Liz, you’re fired.”

Watch: John Bolton Says Garland Is a ‘Lamb’ About To Be ‘Slaughtered’ by Trump