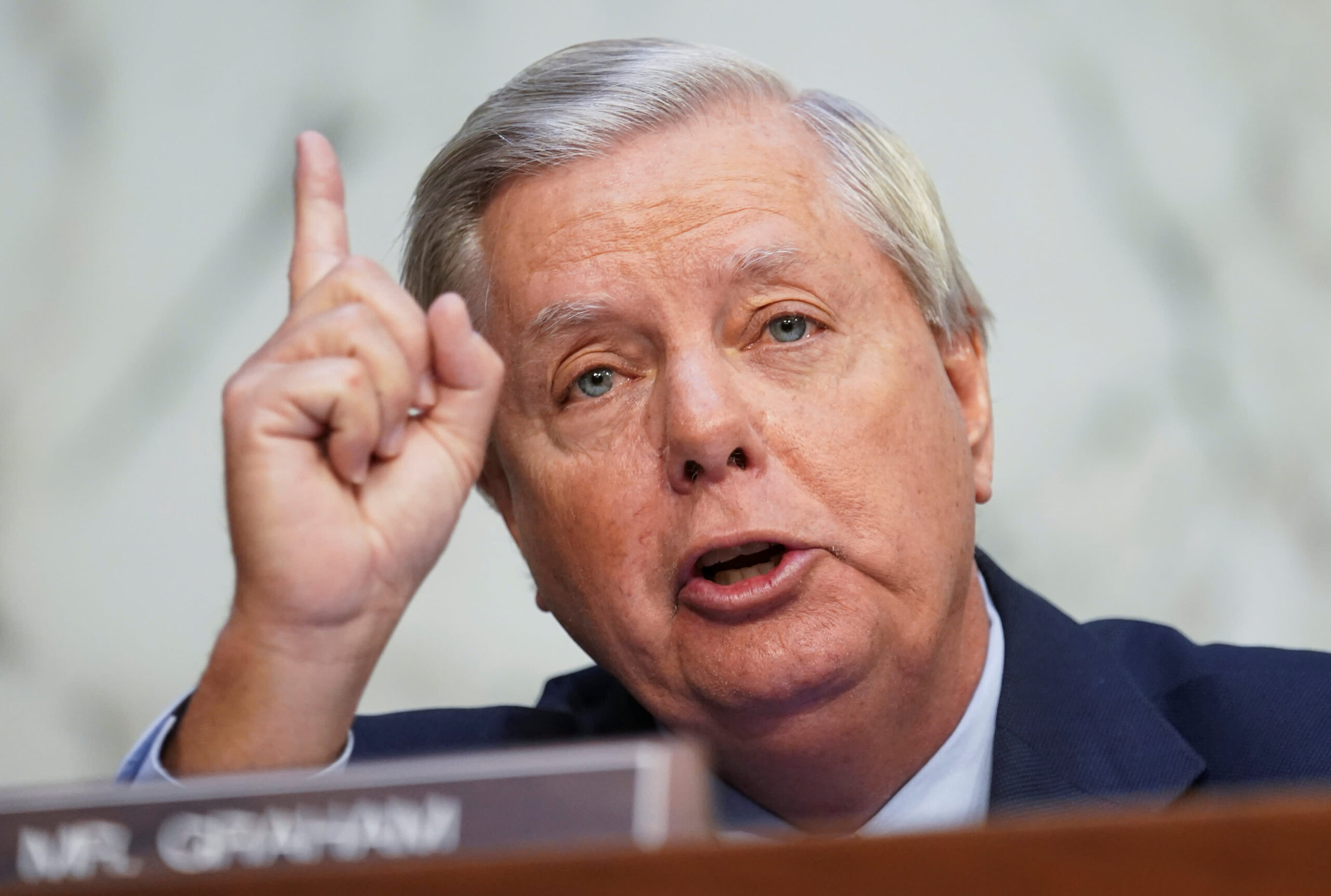 LINDSEY GRAHAM: Why does Taiwan matter? Ninety percent of the high-end chip manufacturing in the world is done in Taiwan. The last thing you want China to do is to take over Taiwan, have a monopoly in the 21st century chip market. So here’s the deal. China is flexing their muscles because Biden’s administration is dumb and weak. Every time Putin threatened Ukraine, we got weak. Instead of imposing sanctions when he built up his army on the border, we didn’t want to provoke him. Instead of flowing in weapons to the Ukraine before the invasion, we didn’t want to provoke Putin. So what are we doing in Taiwan? I have legislation with Bob Menendez, a Democrat, the chairman of the Foreign Relations Committee, to give more economic aid to Taiwan, more military assistance to Taiwan. And the administration, the Biden administration is working to kill the bill.