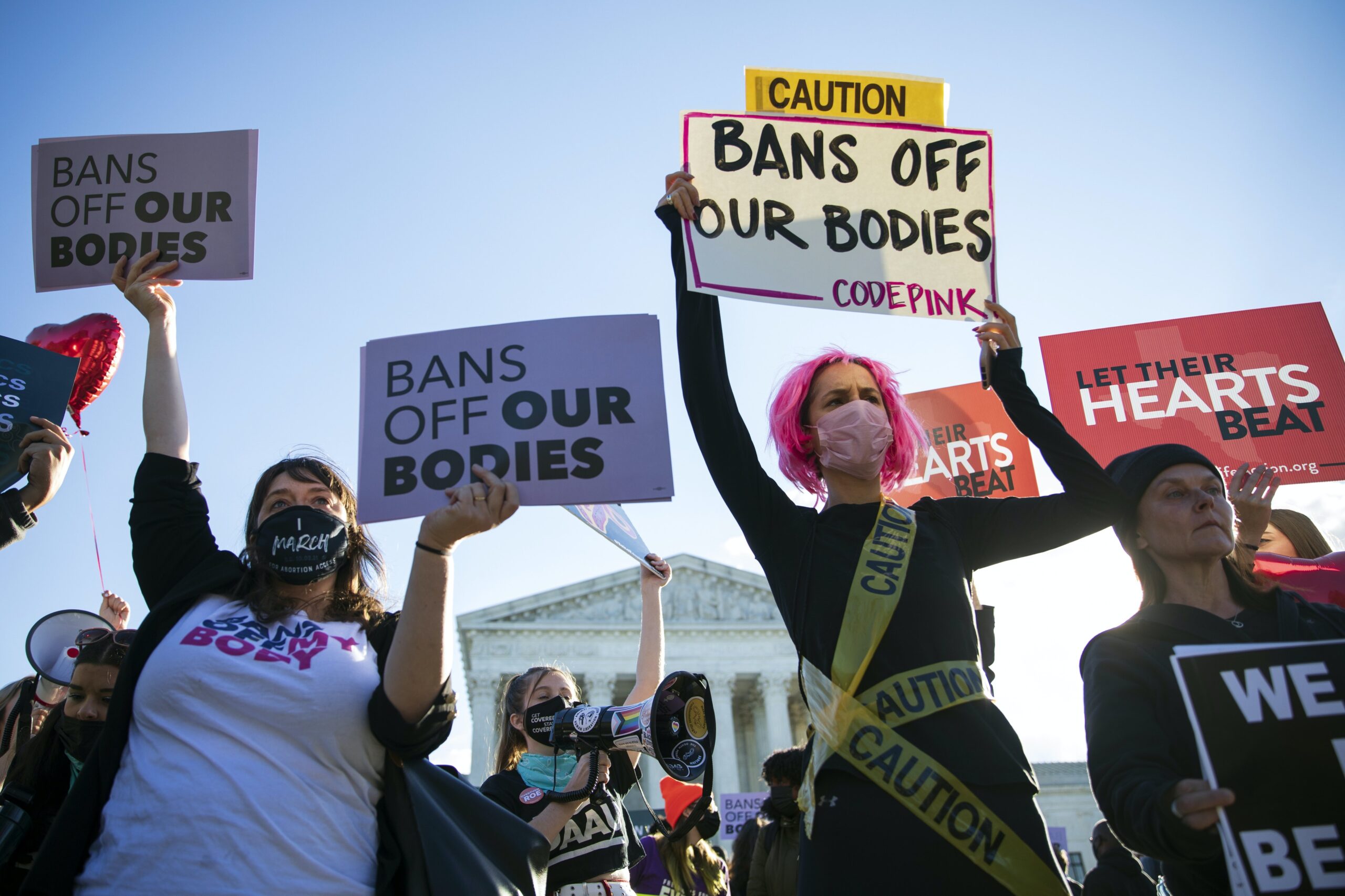 Several Democratic lawmakers and activists who voiced concerns that a potential overturn of Roe v. Wade could lead to a similar fate for Loving v. Virginia’s interracial marriage protections were blasted by conservatives for wild rhetoric.

At an abortion rights rally in Philadelphia, Rep. Madeleine Dean, D-Pa., characterized the Supreme Court as “extremist” and claimed, “If Roe can be overturned, what’s next: gay marriage, Brown v. Board, Loving v. Virginia?”

Dean added that courts are already “chipping away… at our voting rights.” During an appearance on “The View,” Sen. Elizabeth Warren, D-Mass., worried the U.S. doesn’t “have a long history of protecting equal marriage… [or] protecting interracial marriage.”

The Loving case involved Virginia residents Richard Loving – who was White — and Mildred Loving — who was a person of color — being charged in 1958 under the state’s Racial Integrity Act, which prohibited their union and laid out a strict definition of “White” individuals.

The Lovings had gotten married in the District of Columbia — which didn’t have a ban — but were charged and pleaded guilty after returning to Virginia.

Following a series of events beginning with Mildred Loving writing to then-Attorney General Robert F. Kennedy, the Supreme Court ultimately struck down the Virginia law and all other anti-miscegenation codes in the 1967 landmark decision.

Several conservative commentators balked at liberals’ concerns – and in many cases, hysteria – following the leak of the draft opinion. Fox News host Dan Bongino said a reading of Alito’s leaked draft should instantly calm them.