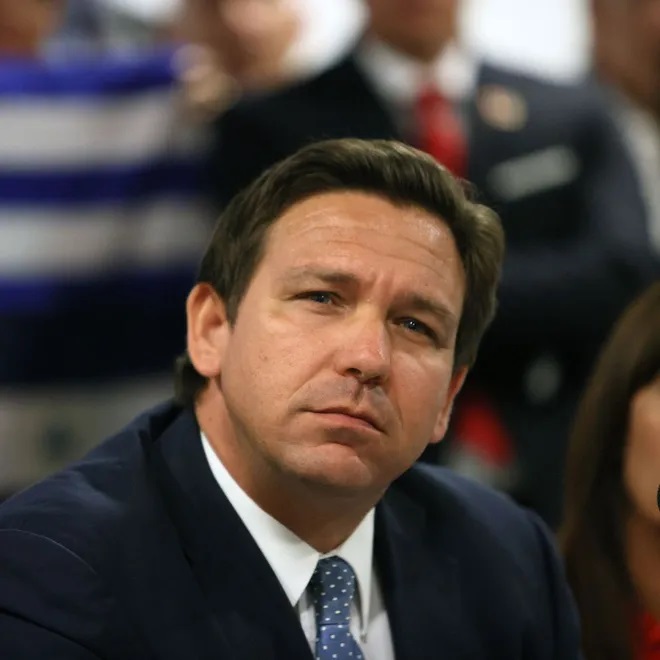 Florida Governor Ron DeSantis announced he was establishing a Civic Literacy Excellence Initiative to give a better education to Florida students.

Part of this is teaching Florida students the true history of America.

Today, Governor Ron DeSantis announced $106 million to establish the Civic Literacy Excellence Initiative. The funding will be used to create and award qualified teachers with the Florida Civics Seal of Excellence, which includes a $3,000 bonus for educators who complete training to earn the endorsement. The funding will also be used for Florida’s civics curriculum and to expedite the implementation of Florida’s B.E.S.T. Standards in Florida’s K-12 public schools.

“We have a responsibility to ensure our students are prepared to be great citizens,” said Governor Ron DeSantis. “That is why we created a new civics curriculum in Florida and are making this important investment of more than $106 million. By July 4, 2026, our country’s 250th anniversary, we will make sure every K-12 student in Florida is educated with our new civics curriculum.”

“Through Governor DeSantis’ bold leadership, Florida is a national model for high quality civics education that benefits both students and educators,” said Commissioner of Education Richard Corcoran. “The Florida Civics and Debate Initiative has been a massive success, with 161 schools from 48 districts and more than 5,500 students expected to participate in the 2021-2022 school year. The new Civics Literacy Excellence Initiative also compliments recent legislation that strengthens Florida’s commitment to every child receiving a world class civics education that prepares them to be great citizens who will lead successful lives.”

He kept his promise — and now liberals are mad.

They are claiming the curriculum has Christian and conservative ideology infused into it.

The Florida Department of Education’s training of educators on new civics standards for K-12 public schools is underway and has prompted some critical comments.

When Gov. Ron DeSantis announced the initiative last April, he said that it was designed to “ensure our students are prepared to be great citizens.” But several South Florida high school educators who sat through the first three-day session last week said they were alarmed that the state’s teaching methodology was infused with a Christian and conservative ideology.