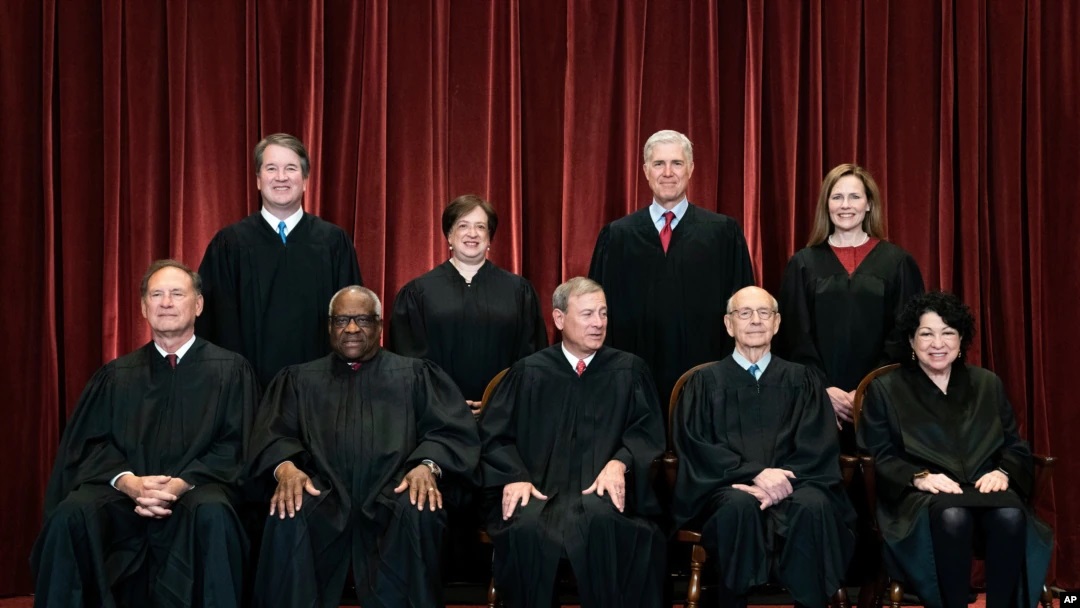 Liberals criticized the Supreme Court Thursday after it ruled New York’s requirement that applicants for concealed carry permits must prove they had “good cause” violated the Second Amendment.

“Because the State of New York issues public-carry licenses only when an applicant demonstrates a special need for self-defense, we conclude that the State’s licensing regime violates the Constitution,” Supreme Court Justice Clarence Thomas worte for a 6-3 majority in New York State Rifle and Pistol Association v. Bruen.

Reaction to the ruling from liberals was very critical, with some calling for states to defy the court’s ruling.

“It has become necessary to dissolve the Supreme Court of the United States,” former sportscaster Keith Olbermann posted on Twitter. “The first step is for a state the “court” has now forced guns upon, to ignore this ruling. Great. You’re a court? Why and how do think you can enforce your rulings? #IgnoreTheCourt.”

“The Supreme Court has made their decision,” Max Berger of Perfect Union tweeted. “Now, let them enforce it.”

Democratic Gov. Kathy Hochul of New York lambasted the ruling in a statement that was released on video, saying the state’s legislature would convene to address the high court’s ruling.

“We just received some very disturbing news from Washington; that the Supreme Court of the United States of America has stripped away the state of New York’s right and responsibility to protect its citizens,” Hochul said, calling the ruling’s language “shocking.”

“The SCOTUS decision in New York State Rifle & Pistol v. Bruen is a radical and reckless rewrite of the Court’s prior positions on the 2A and states’ rights to pass commonsense gun safety legislation,” Democratic Attorney General William Tong of Connecticut said.

“Democratic voters: Hold the House, expand the Senate with wins in PA and WI, then expand the Supreme Court to 15 justices,” actor George Takei urged on Twitter. “Do it now, or we won’t recognize our country in a few years.”

Elie Mystal, the justice correspondent for The Nation, supported the expansion of the Supreme Court pushed by Democratic Rep. Mondaire Jones of New York.

“Again, @MondaireJones is one of the only people in Congress who gets that the way to stop the court is to expand the court,” he tweeted.