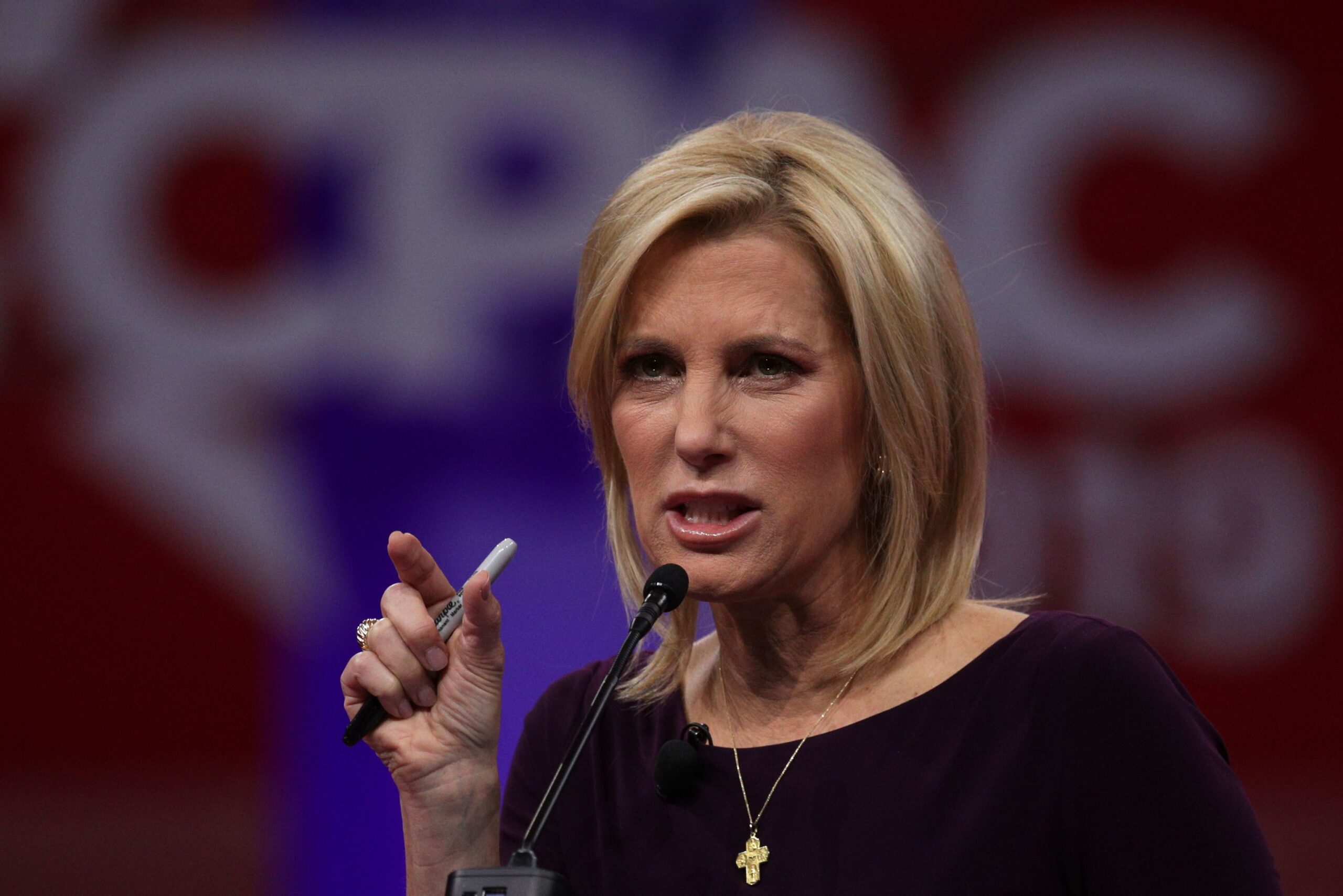 Fox News host Laura Ingraham sounded off on the Biden administration’s expansion of the categories of people protected under Title IX, which now requires that transgender women be allowed full access to female restrooms and locker rooms, on “The Ingraham Angle.”

LAURA INGRAHAM: As inflation continues to tear through household budgets and weaken America, they trot out Rachel Levine from HHS to promote dangerous hormone blockers and life-altering trans surgery for minors. This is sick. Adults preying on our children under the guise of providing health care, claiming that anyone who criticizes their tactics and their goals is bigoted or intolerant.

And the twisted forces that are backing them? Yeah, they’re well funded, and they’re fanning out across America.

Across the country in Washington state, we found perhaps the most maddening story of the week: An 80-year-old grandmother was banned there from her YMCA after demanding that a biological male leave the women’s locker room where little girls were undressing…

When pressed, Port Townsend, Washington, police said Mrs. Jaman “had an emotional response to a strange male being in the bathroom and helping a young girl take off her bathing suit.” Well, I should hope the response to that would be emotional. So much for liberals — by the way — wanting women’s feelings like Mrs. Jaman’s feelings respected. I guess only a certain type of women — certain liberal women, they get respect.

VIDEO: Pride Event in PA Featured a Stripper Pole Where They Taught Kids How to Pole Dance