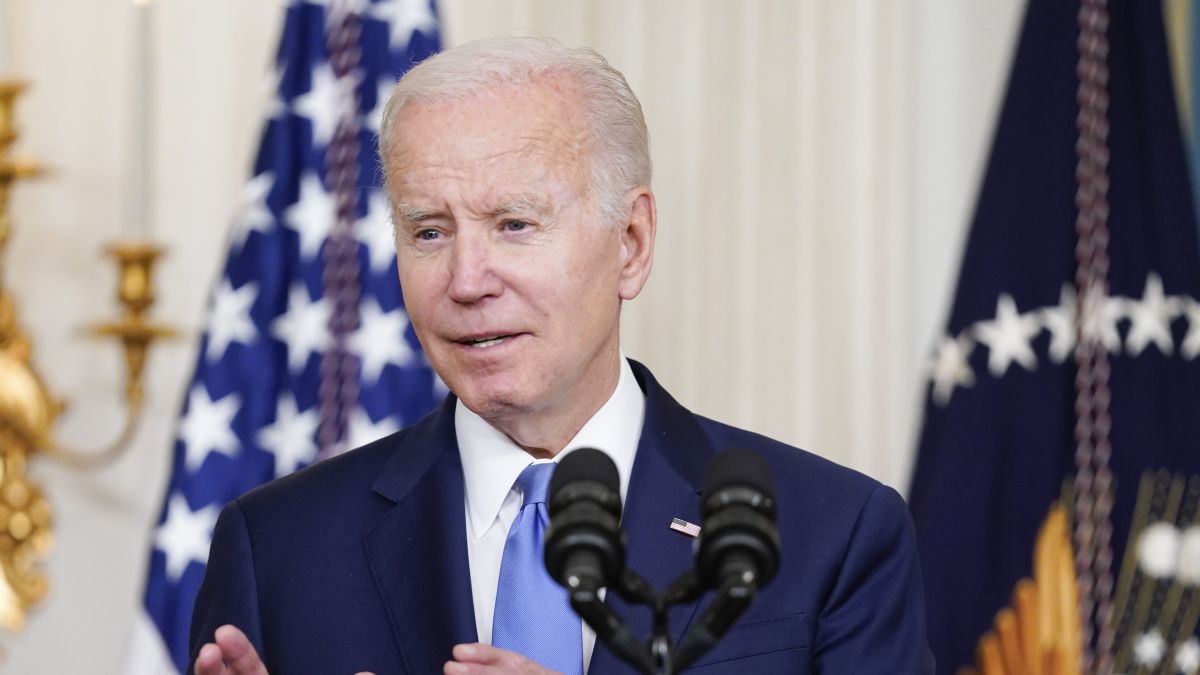 Mexican President Andres Manuel Lopez Obrador criticized a “lack of control” at the U. S. border with Mexico after 50 migrants were found dead in an 18-wheeler in Texas.

“It happens because there is trafficking of people and a lack of control, in this case at the Mexican-U. S. border, but also in the U.S. interior,” Lopez Obrador said Tuesday, according to the San Antonio Express-News.

Lopez Obrador was speaking after the dozens of migrants were found dead in San Antonio, 22 of whom were Mexican nationals, according to Mexico’s Foreign Minister.

It was “poverty and desperation of our Central American brothers and of Mexicans” that caused Monday’s incident, Lopez Obrador said.

Sixteen surviving migrants that were taken to the hospital following the incident were “hot to the touch” and suffered from heat stroke and heat exhaustion, San Antonio Fire Department Chief Charles Hood said in a Monday night press conference.